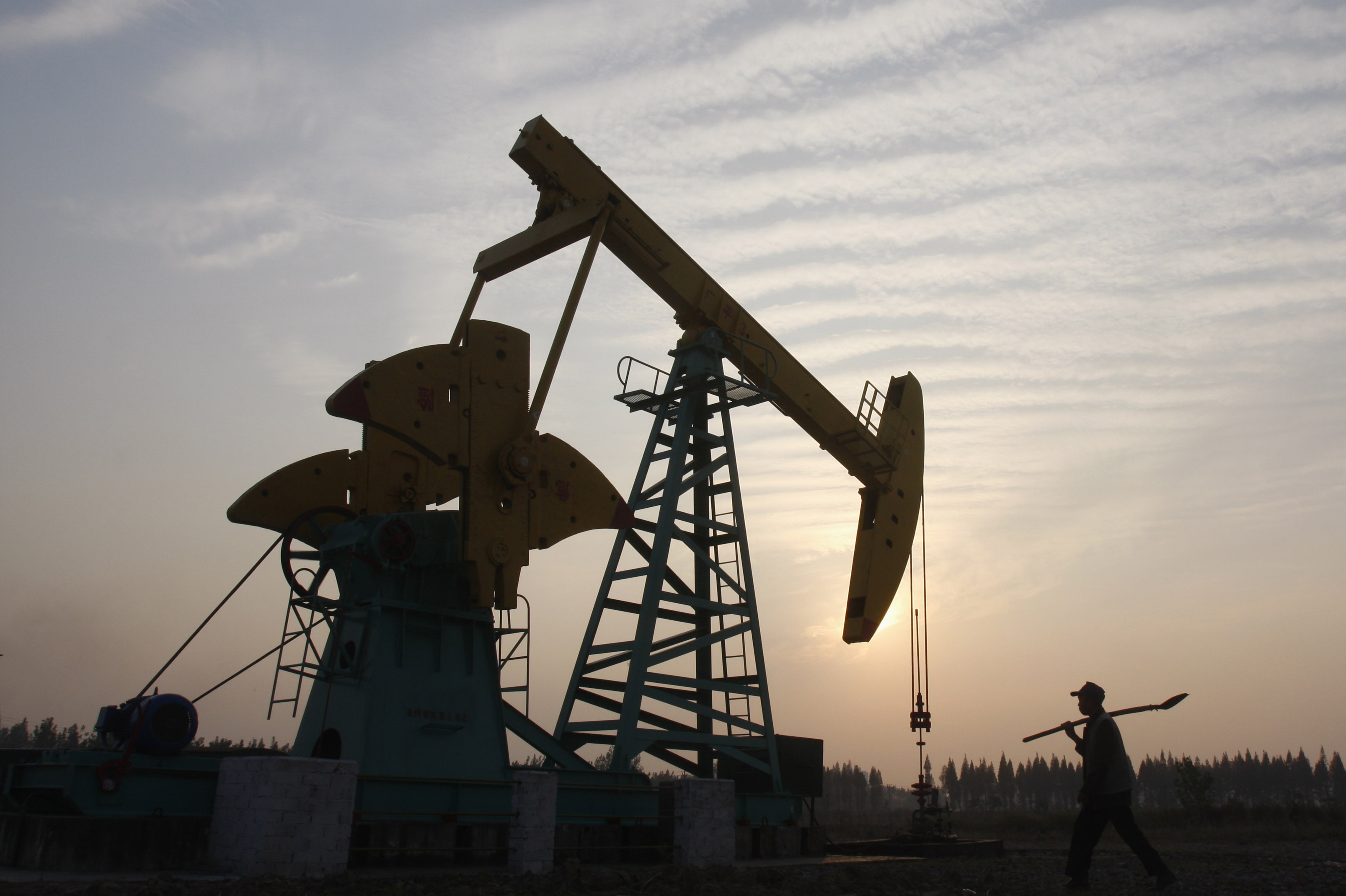 A $6 billion oil deal signals yet another Blackstone apex. The sale of private equity-backed GeoSouthern Energy to Devon Energy comes at a toppy price by one important measure. Blackstone also has an uncanny knack for timing. The glut of undeveloped land owned by oil companies suggests finding buyers will get tougher.

Devon can justify the purchase price to its own shareholders, who roundly embraced the deal, using one metric. It is paying just 2.5 times projected 2015 EBITDA for GeoSouthern’s assets in the Texas-based Eagle Ford shale formation. Peers like Rosetta Resources are trading at a multiple of four.

At $135,000 an acre, however, Devon shelled out about six times more than Marathon Oil paid two years ago to buy land in the same area from KKR and Hilcorp Resources. What’s more, Blackstone got in early. Since its 2011 investment, GeoSouthern has boosted production roughly 10-fold to over 50,000 barrels of oil a day.

There are other reasons to reflect on the timing of this sale. Activity in the sector is waning. Between 2010 and 2012, oil companies globally purchased a record $260 billion of virgin exploration land, about four times the annual average over the previous decade, reckons consultancy IHS.

Developing this inventory has underpinned the rapid growth in capital expenditures and thus left less for chunky acquisitions. At Chevron, for example, such investment is up nearly 80 percent since 2010. That partly explains why the dollar value of oil and gas deals in the United States is 15 percent lower than last year, even after including GeoSouthern, according to data from Thomson Reuters, making it the slowest year since 2009.

Blackstone’s prescient track record, however, may be the most telling sign. Its 2007 IPO, just ahead of the financial collapse, was timed impeccably to maximize the price it could fetch. That same year, it pulled off a similar trick by swiftly offloading a slug of the office buildings it bought as part of a $39 billion Equity Office Properties deal. For the shale industry, the GeoSouthern sale is the latest reason to believe in a new form of peak oil.

Devon Energy said on Nov. 20 it would pay $6 billion in cash for oil fields in south Texas from GeoSouthern Energy, which is backed by private equity firm Blackstone Group. The assets sold include production of 53,000 barrels of oil equivalent per day over 82,000 net acres with 1,200 undrilled locations.

Devon Energy said on Nov. 20 it would pay $6 billion in cash for oil fields in south Texas from GeoSouthern Energy, which is backed by private equity firm Blackstone Group. The assets sold include production of 53,000 barrels of oil equivalent per day over 82,000 net acres with 1,200 undrilled locations.