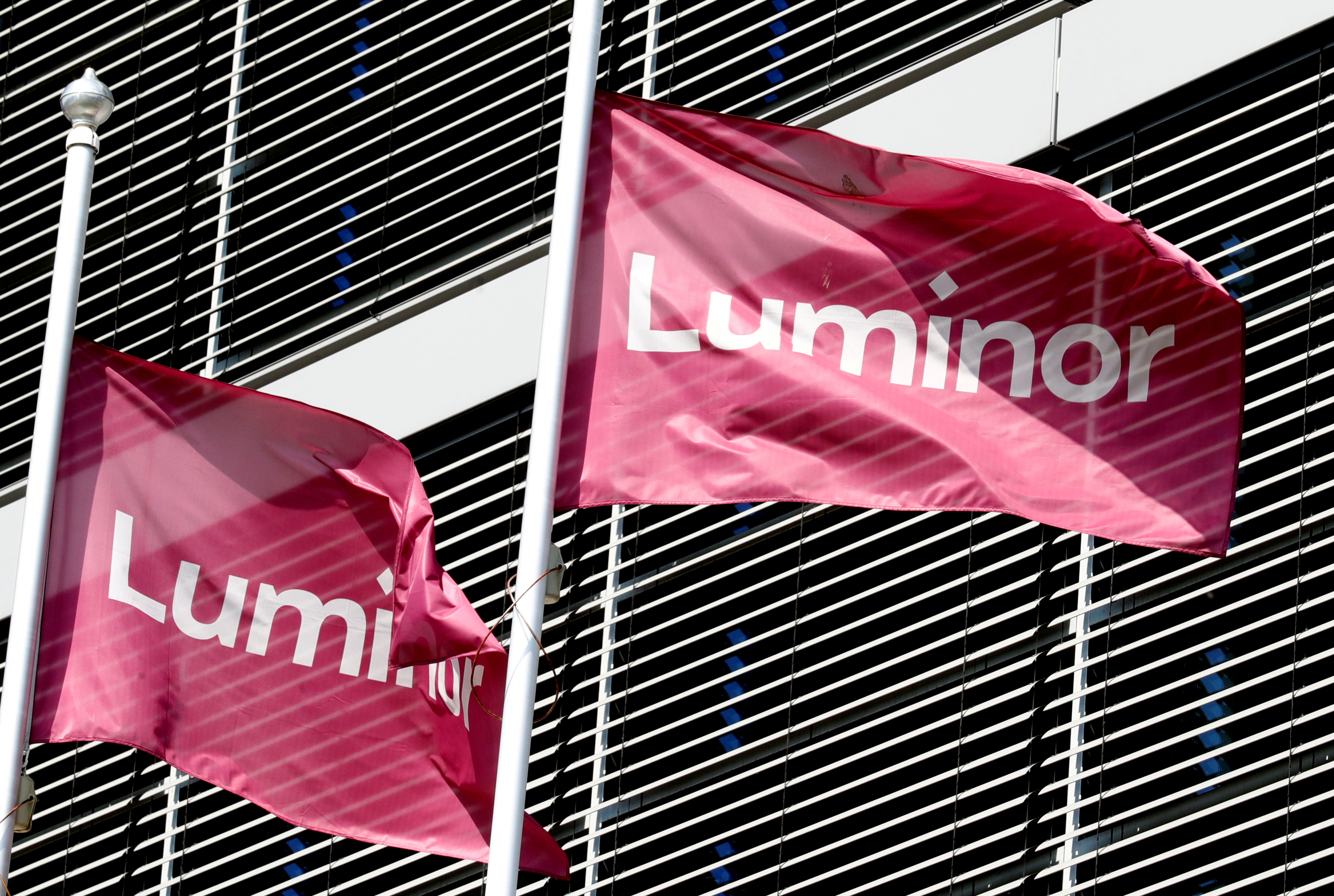 A consortium led by the buyout group is buying 60 pct of Baltic bank Luminor for 1 bln euros. It’s oddly timed, given high-profile money-laundering cases have tainted the local market. But Luminor looks cleaner than most and offers some cost-cutting opportunities.

Luminor bank flags flutter next to the bank's building in Riga, Latvia May 23, 2018.

Luminor, created in 2017 from the merger of Nordea’s and DNB’s operations in Estonia, Latvia and Lithuania, is the third-largest financial services provider in the Baltic region, with a 23 percent market share in lending and 15 billion euros of assets.

Nordea and DNB will each retain a 20 percent stake. Blackstone has agreed to purchase a further 20 percent over time.

The Baltic countries, all euro zone member states, have been hit in recent months by a number of money-laundering scandals, including one linked to the Estonian operations of Danske Bank.