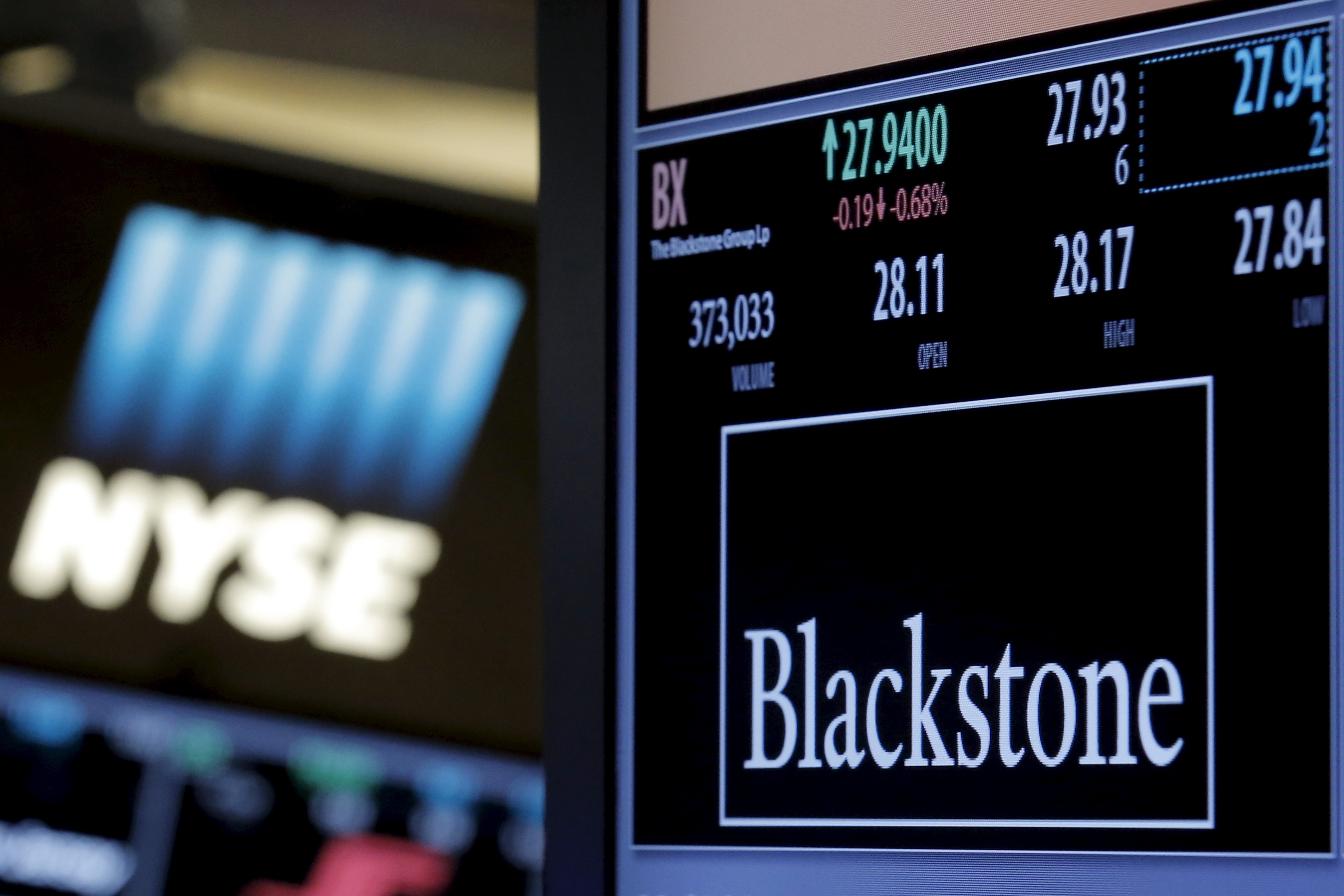 Blackstone Group on Oct. 19 reported economic net income of $834 million in the third quarter, up 21 percent from the same period a year earlier, and earnings attributable to the group of $385 million, a gain of 23 percent. The group’s equivalent of diluted earnings per share rose 19 percent to 56 cents, ahead of analysts’ consensus estimate of 54 cents.

Private-equity management and advisory fees rose 45 percent in the latest quarter and were up 40 percent for the first nine months compared with the same period a year earlier, driven largely by the firm’s seventh global fund, an $18.5 billion vehicle that began investing in May 2016.

Overall performance fees rose 33 percent in the quarter to $895 million, propelled by a 59 percent jump in fees on the firm’s $111 billion real-estate business.

Assets under management were up 7 percent from a year earlier, at $387 billion. The firm deployed $10.9 billion of capital in the quarter and $39.4 billion in the 12 months ended Sept. 30. It has $91.9 billion of undrawn capital, or dry powder.