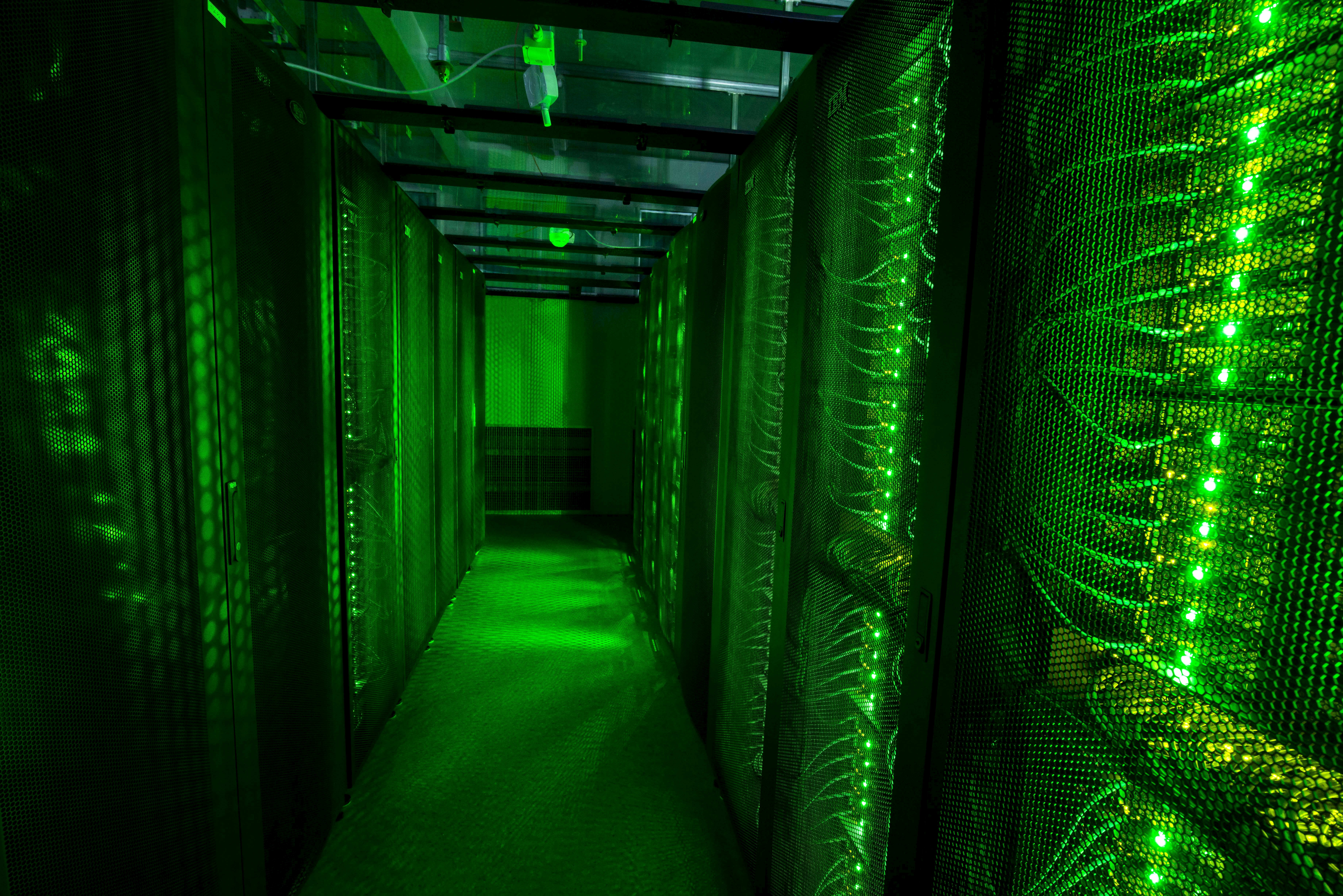 A transaction involving Wells Fargo and a cotton trader has made the payment technology a reality. Meanwhile a consortium-backed platform will soon share its code. Banks act like this is a good thing, but their role as middlemen in markets like corporate bonds and FX is at risk.

The transaction details for a shipment of cotton from Texas in the United States to Qingdao in China were logged using distributed ledger technology like that used for virtual currency bitcoin, Commonwealth Bank of Australia (CBA) said on Oct. 24.

The bank was one of three parties involved in the trade, along with U.S. lender Wells Fargo and cotton trader Brighann Cotton. CBA said that the transaction combined the technologies of blockchain, smart contracts and the Internet of Things. A blockchain is another term for a database or ledger, the details of which are shared and updated by multiple computers.

Separately, a blockchain platform developed with the approval of more than 70 of the world's biggest financial institutions is making its code publicly available, the consortium R3 told Reuters Breakingviews.

The Corda platform's code will on Nov. 30 be released to the Hyperledger Project - a cross-industry effort led by the non-profit Linux Foundation to advance shared database technology by coming up with common standards.

Corda was developed for the needs of wholesale financial firms, including the processing of securities, derivatives and payments.

Dozens of patent applications have been filed in total by Goldman Sachs, JPMorgan, Wells Fargo and Bank of America for blockchain-based products, but there is a record of only one being filed by a European bank, Reuters reported on Oct. 20.