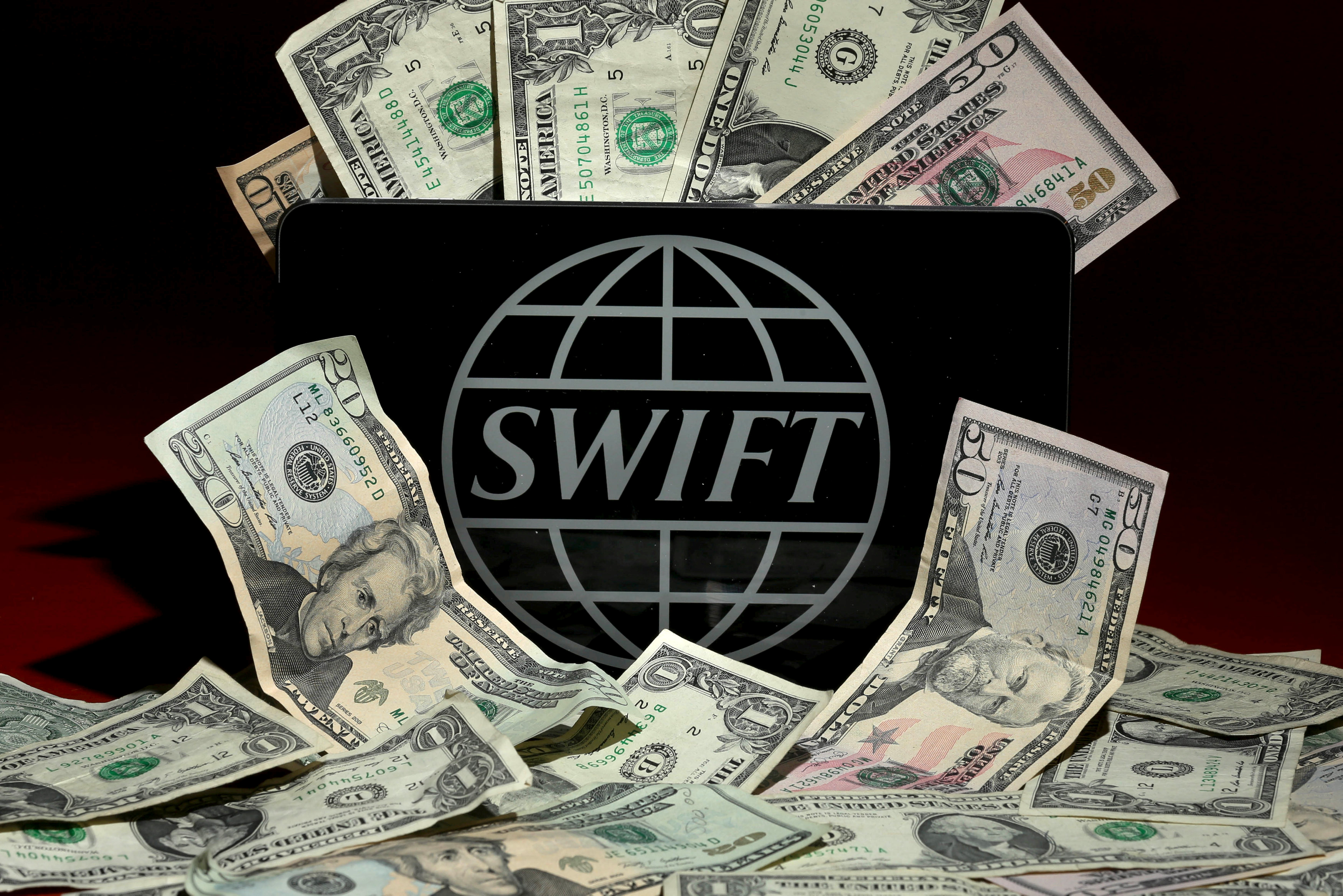 Banks that have been pooling resources on blockchain technology should apply their camaraderie in a different field: cyber security. The hacking of an unnamed commercial lender, revealed by financial messaging system SWIFT on May 12, followed an $81 million cyber heist from Bangladesh’s central bank in February. An industry utility – or at least better coordinated defences – is needed.

Increased regulatory requirements and rock bottom interest rates, both a legacy of last decade’s financial crisis, have made it hard for banks to make an economic return. Distributed ledger technology that underpins bitcoin may help cut sector costs. That’s why over 40 banks have joined blockchain development group R3.

Cyber security should be next on the list. It’s likely to be banks’ biggest cost in terms of financial crime prevention this year and next, according to LexisNexis Risk Solutions. Weak cyber defences might prompt a credit rating downgrade, says Standard & Poor’s.

Lenders may feel worried about sharing sensitive data with rivals. But the aviation industry, long teetering on the edge of profitability, improved efficiency by sharing accident information via black box technology. And greater teamwork would help keep tabs on would-be criminals. Companies’ own employees represent a huge threat: business investigations firm Kroll said in its latest annual global fraud report that insiders accounted for 81 percent of perpetrators. A shared database of suspects might be a safeguard.

Regulators and governments could play a bigger role, too. The European Central Bank’s plan for a database of serious incidents, as reported by the Financial Times on May 12, looks no more than a first step. The U.S. Financial Services Information Sharing and Analysis Center has had limited success – only 5 percent of the cyber threats American Express finds are the subject of warnings from other institutions, the company’s Chief Executive Kenneth Chenault said last year.

The SWIFT logo is pictured in this photo illustration taken April 26, 2016.

On May 12 SWIFT said a second malware attack similar to the one that led to February’s $81 million cyber heist at Bangladesh Bank had targeted a commercial bank. The global financial messaging network did not name the bank.

The Financial Times reported on May 12 that the European Central Bank is rolling out a real-time alert service for cyber incidents, and that the 130 banks the ECB regulates will be obliged to inform regulators of “significant” cyber attacks.

On May 2 the hacking collective Anonymous announced “OpIcarus Phase 2” in a YouTube video, which they said would be a 30-day campaign against central banking websites. They started by briefly taking down the Bank of Greece website. “Take your weapons and aim them at the Global Banking Cartel. This is the operation to end all others,” Anonymous said in the video.

The Cyber Defence Alliance was launched in early 2015 by two UK banks, one German bank and one Spanish bank, working closely with the UK National Crime Agency. It aims to share live data into a central repository and analytics platform to defend the finance sector as a whole and help to tackle cyber threats quickly.