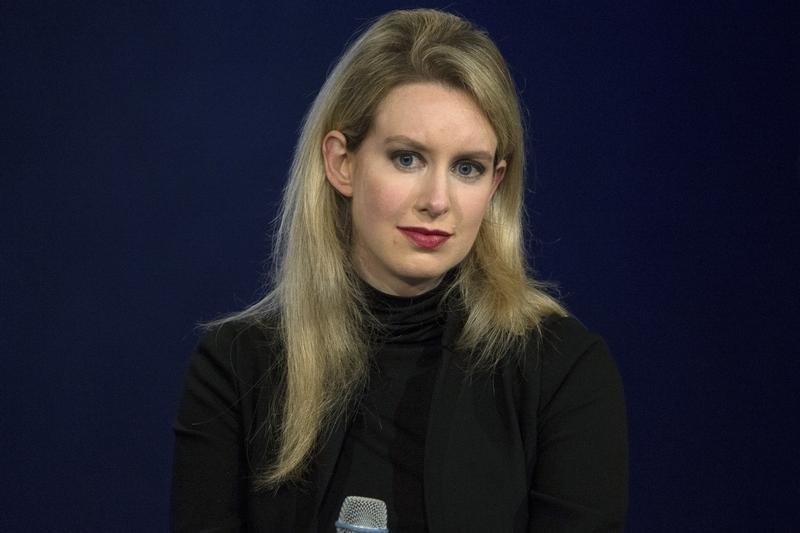 A blood test for humans is casting doubt on the health of unicorns. Investors bid up the value of private medical diagnostics firm Theranos to $9 billion on the promise of faster, easier tests for ailments ranging from vitamin deficiencies to herpes. Details of the firm’s technology have never been clear, however, and a Wall Street Journal report has now cast doubt on the accuracy of its products. One thing the episode makes clear: it’s easier for questionable valuations to thrive in private.

Theranos has a sexy story. Elizabeth Holmes dropped out of Stanford University to found the company and is known for her TED talk and Steve Jobs-style black turtlenecks. She claims her company’s tests deliver results faster and require less blood. Prices are clearly listed – and usually cheaper than rival services. No wonder investors like Draper Fisher Jurvetson put money in, and the company stacked its board with heavyweights including Henry Kissinger and former Wells Fargo chief Dick Kovacevich.

The firm keeps much of its key technology private. This has a theoretical advantage – while patents eventually wither, trade secrets are potentially evergreen. Yet science thrives best when subject to public scrutiny. Statements that Theranos’ technology works as described can only be taken on faith. A Journal article claiming inconsistent results – in a field where lives can depend on accuracy – is troubling. So are charges that most Theranos tests are actually run on machines produced by rivals.

While science may wither in the dark, private company valuations tend to flourish. Limited disclosure means companies have an easier time glossing over problems and showcasing what they wish to show their more limited investor base.

Theranos says the Journal piece was “factually and scientifically erroneous and grounded in baseless assertions by inexperienced and disgruntled former employees and industry incumbents.” Holmes, who didn’t speak to the newspaper, is appearing on Jim Cramer’s Mad Money show on CNBC to defend the company. That’s a curious way to respond.

The company represented by uber-litigator David Boies also says it offered its machines for the Journal to test, but the paper declined. The strongest and simplest way for the company to prove its value is to publicly show its machines give the same results, and as consistently, as rivals. Until such a test is completed, this unicorn may be no more believable than a donkey wearing a horn.

Theranos, a private medical diagnostics firm that was valued at $9 billion in its last private fundraising, uses machines from rival groups like Siemens for most of its tests and has had trouble generating consistent results from its own machines, according to the Wall Street Journal.

The company said the Journal story was “factually and scientifically erroneous and grounded in baseless assertions by inexperienced and disgruntled former employees and industry incumbents.” It also said the Journal declined its offer to send its proprietary machines to their offices so they could compare their results to those made by other companies.