The spike from Mike 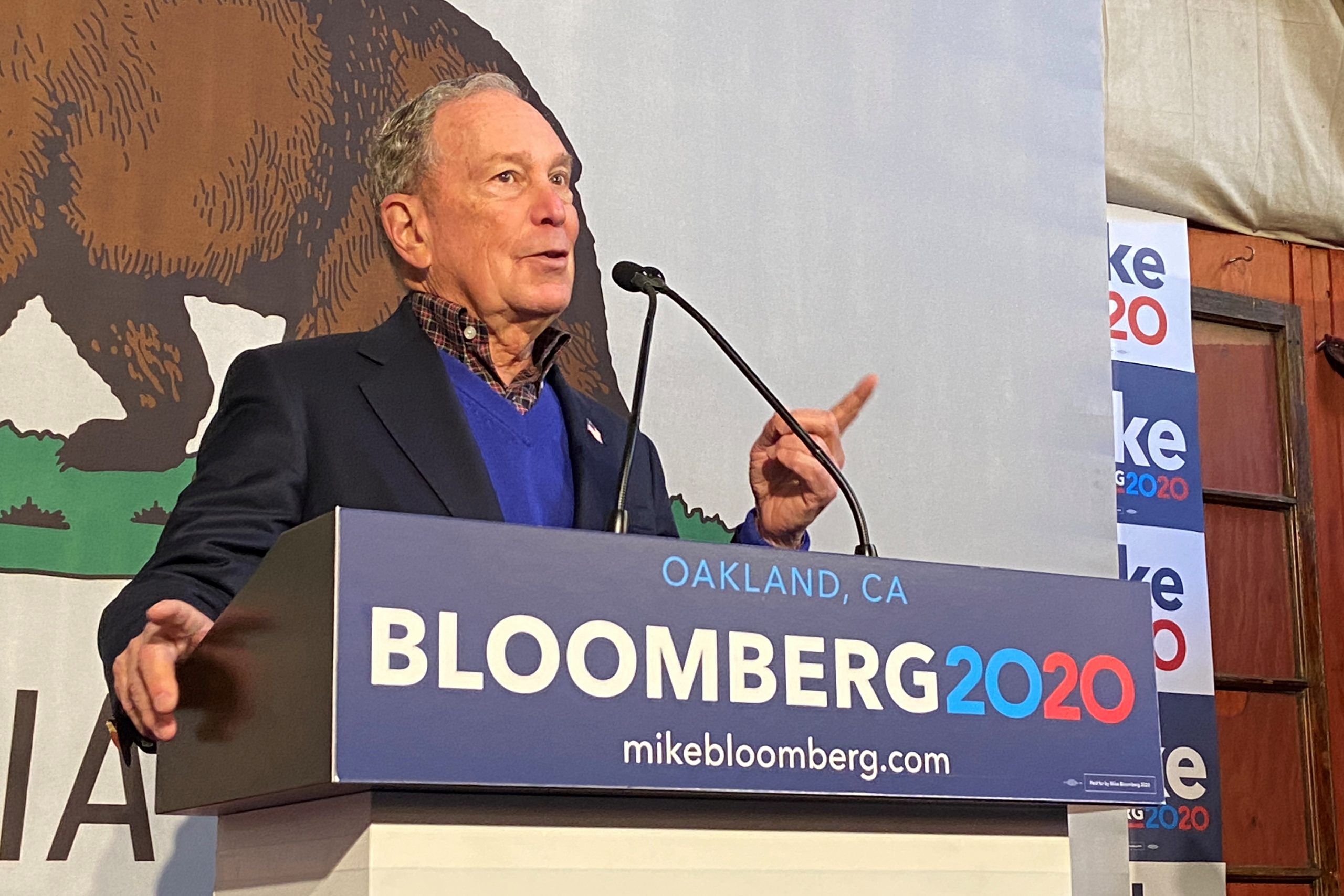 The financial-data mogul’s plan to curb his top clients if he becomes U.S. president preempts criticism he’s too close to them, and his status makes ideas like a transaction tax credible. But Bloomberg probably won’t push it beyond the minimum needed for Democratic acceptance.

Michael Bloomberg, one of the candidates seeking the Democratic nomination for the U.S. presidency in November’s election, on Feb. 18 laid out a plan to reform the financial system. The package of measures includes forcing banks to hold more equity capital, retightening rules on trading, and introducing a tax on financial transactions.

The proposals take aim at “unscrupulous brokers and lenders” and pledges to make the financial sector “serve the American people.” They would empower the Federal Reserve to run tougher stress tests on banks and strengthen regulators including the Financial Stability Oversight Council and the Consumer Financial Protection Bureau.

The financial transaction tax would be similar to those supported by other candidates including Bernie Sanders, Elizabeth Warren and Pete Buttigieg. Trades of stocks and bonds would incur a 0.1% levy, which would also apply to payments on derivative contracts.

Bloomberg, a billionaire whose eponymous company provides financial data and news and competes with Breakingviews parent Thomson Reuters, for the first time qualified to participate in a live debate among Democratic candidates after passing the minimum polling requirement laid down by the Democratic National Committee. The debate will take place on Feb. 19.