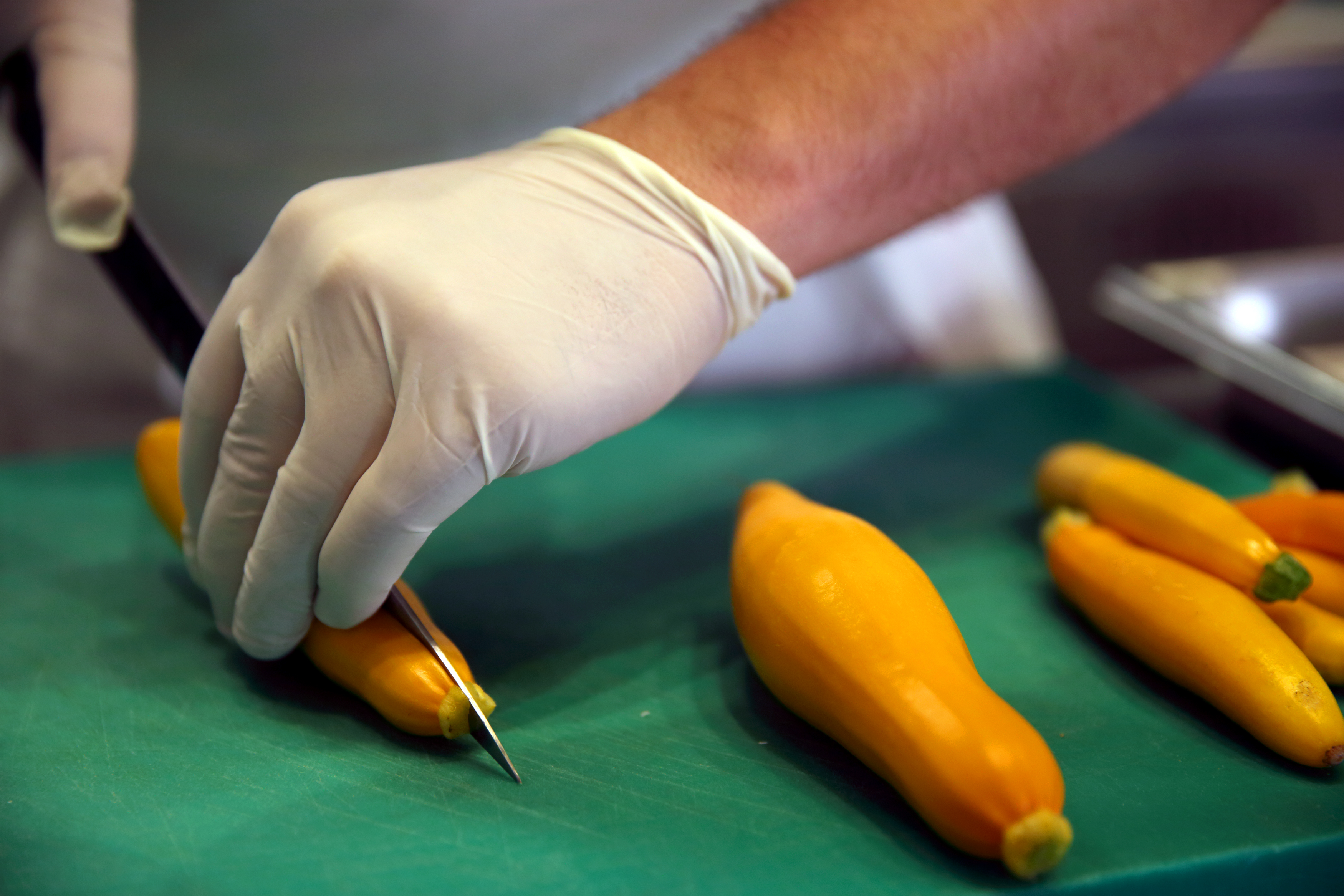 The meal-kit delivery firm that’s going public serves up delicious meals and sales growth. But look closely at the ingredients. New-customer acquisition costs are surging, they’re ordering less and competition is fierce. Like Groupon, the product is fine, the stock best avoided.

The company has not said how many shares it will sell, and only gave a placeholder amount of $100 million for the amount it seeks to raise.

The company was originally incorporated under the name Petridish Media.