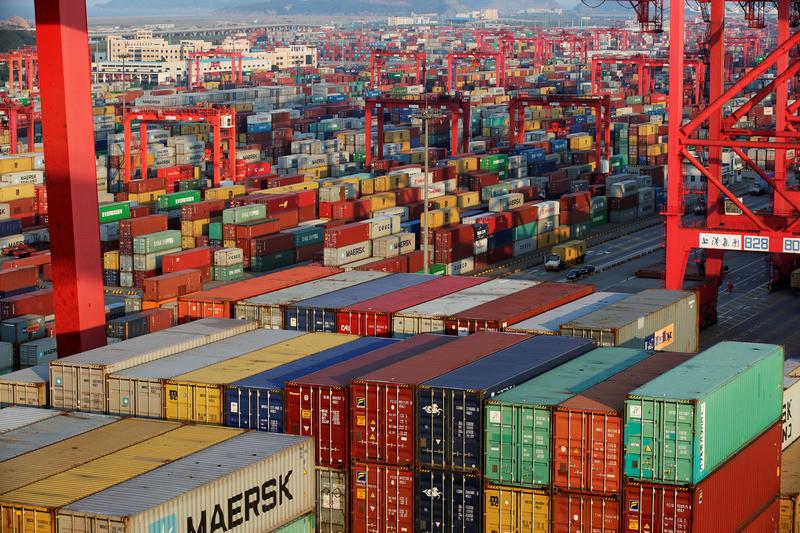 The $9 bln Global Logistic Properties could join a flurry of companies going private in the Lion City. Low valuations and poor liquidity are a problem. If even Singapore’s state-backed giants are falling out of love with the exchange, luring bumper IPOs seems fantastical.

Chief Executive Ming Mei is involved with one, while director Fang Fenglei also has an interest in a party that has made a proposal. Both men have recused themselves from the group's strategic review.

Fang is the chairman of Hopu Investments. The Beijing-based buyout group was part of a group of investors that invested $2.5 billion into GLP’s Chinese unit back in 2014. Hopu, China Investment Corp, and Hillhouse Capital have held talks about making an offer for GLP, Bloomberg reported in November.

A special committee made up of four independent directors and GLP's chairman will evaluate the proposals, aided by JPMorgan.