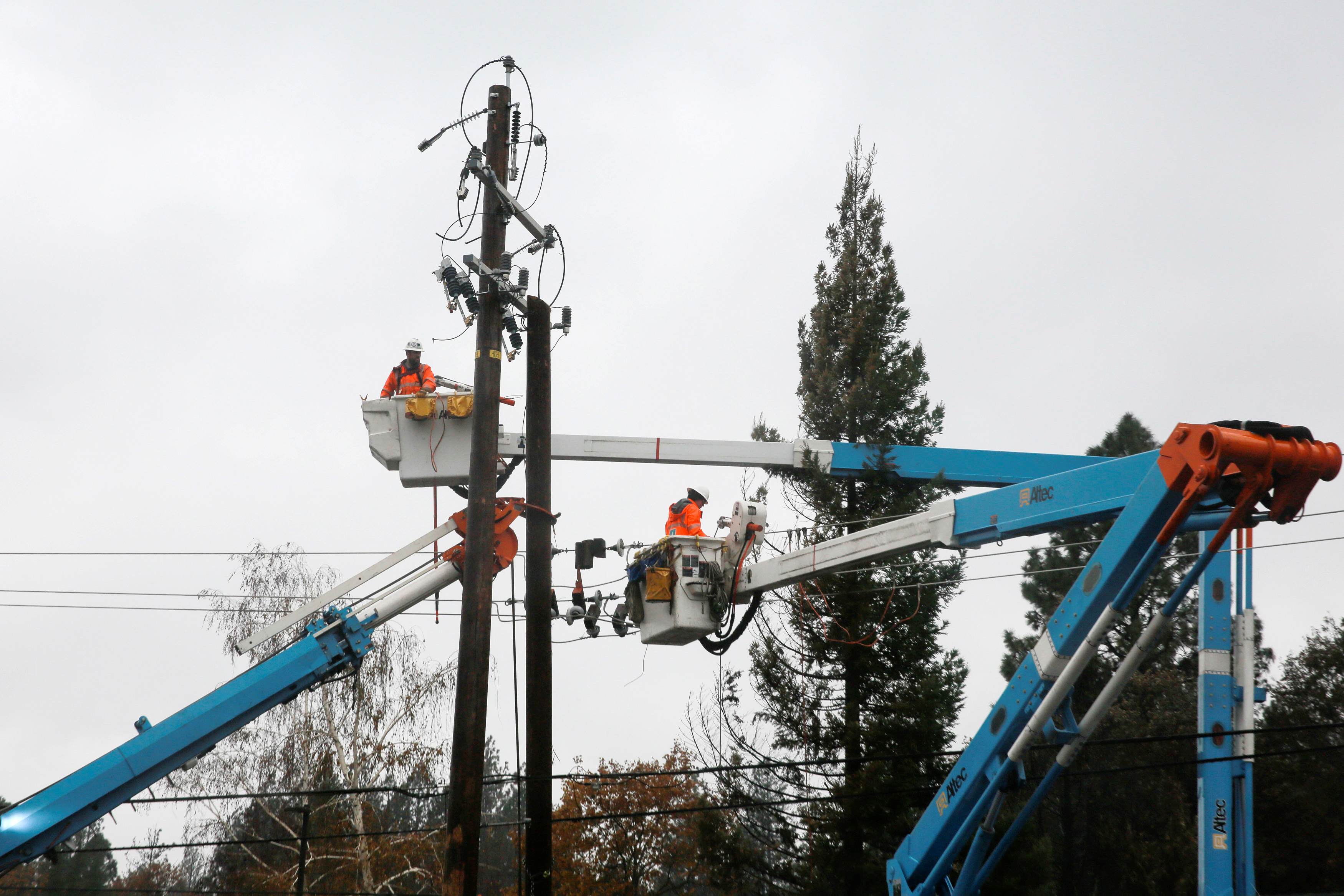 The hedge fund firm wants to oust the California utility’s directors, who are heading toward bankruptcy. It has a point: The hit from wildfires is not yet defined, and PG&E has stumbled in other ways. But BlueMountain is running out of time to rouse bigger, longer-term owners.

BlueMountain Capital Management sent a letter to PG&E shareholders on Jan. 24 outlining plans to nominate a slate of board members no later than Feb. 21. The letter cited several public officials who have called for management changes at the California utility, including a state senator and the president of the California Public Utilities Commission, which regulates PG&E.

PG&E announced its intention to file for bankruptcy on Jan. 14. By law the company has to give 15 days’ notice of any such action.

BlueMountain on Jan. 17 wrote the first of two open letters to the company, urging it to first take its case to shareholders at the annual meeting, slated for May 21. The hedge fund, which has its roots in credit markets, said PG&E was still solvent and didn’t need to file for bankruptcy.

BlueMountain said it owns 11 million shares of PG&E, or a little more than 2 percent.

Also on Jan. 24, the California Department of Forestry and Fire Protection said it had determined that a 2017 fire known as the Tubbs Fire was caused by a private electrical system. PG&E’s shares jumped more than 70 percent in afternoon trading to close at about $14.