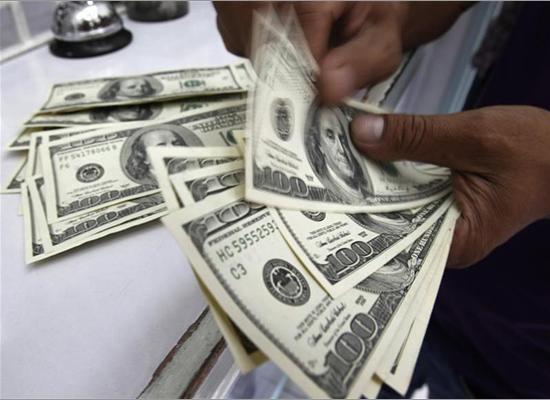 Platt describes the hedge fund’s transition to a private partnership as an innovation. Yet, there’s little that’s new about the trends that have driven his decision to shut up shop. Trading opportunities have dwindled as central banks suppressed rates. And the pension funds and endowments that now patronise hedge funds want stable returns with low risk. Running costs are going up, and as investors have become larger and more sophisticated, fees are being driven down.

BlueCrest’s own performance illustrates the trend. The Allblue Fund, an internal fund of funds, has delivered handsome annualised returns of just under 8 percent per annum since launching in 2005. Yet over the last three years the return has been half that. Even that’s not bad. The average fund as measured by the HFRI index is zero this year and was 2.98 percent last year.

The group will now be its own client, managing money for partners and employees. They already accounted for roughly $1 billion of the existing $8 billion of assets under management. There should be clear benefits in going private, including less scrutiny from third parties. No more irksome questions about potential conflicts between public and internal funds, like those flagged last year by consultant Albourne Partners.

The main draw, however, seems to be the freedom to manage money the BlueCrest way. The group will forfeit management fees on outsiders’ money of maybe $140 million a year, based on the typical 2 percent and $7 billion of third-party assets. The 20 percent performance fee was already being swallowed up by staff costs. Now, though, BlueCrest can trade more freely, with more leverage. Whether or not “zero and 100” beats “2 and 20”, the extra risk could at least make hedge funds interesting again.

BlueCrest Capital Management said it would return external investors’ funds and turn itself into a private investment partnership. The group managed $8 billion of external funds.