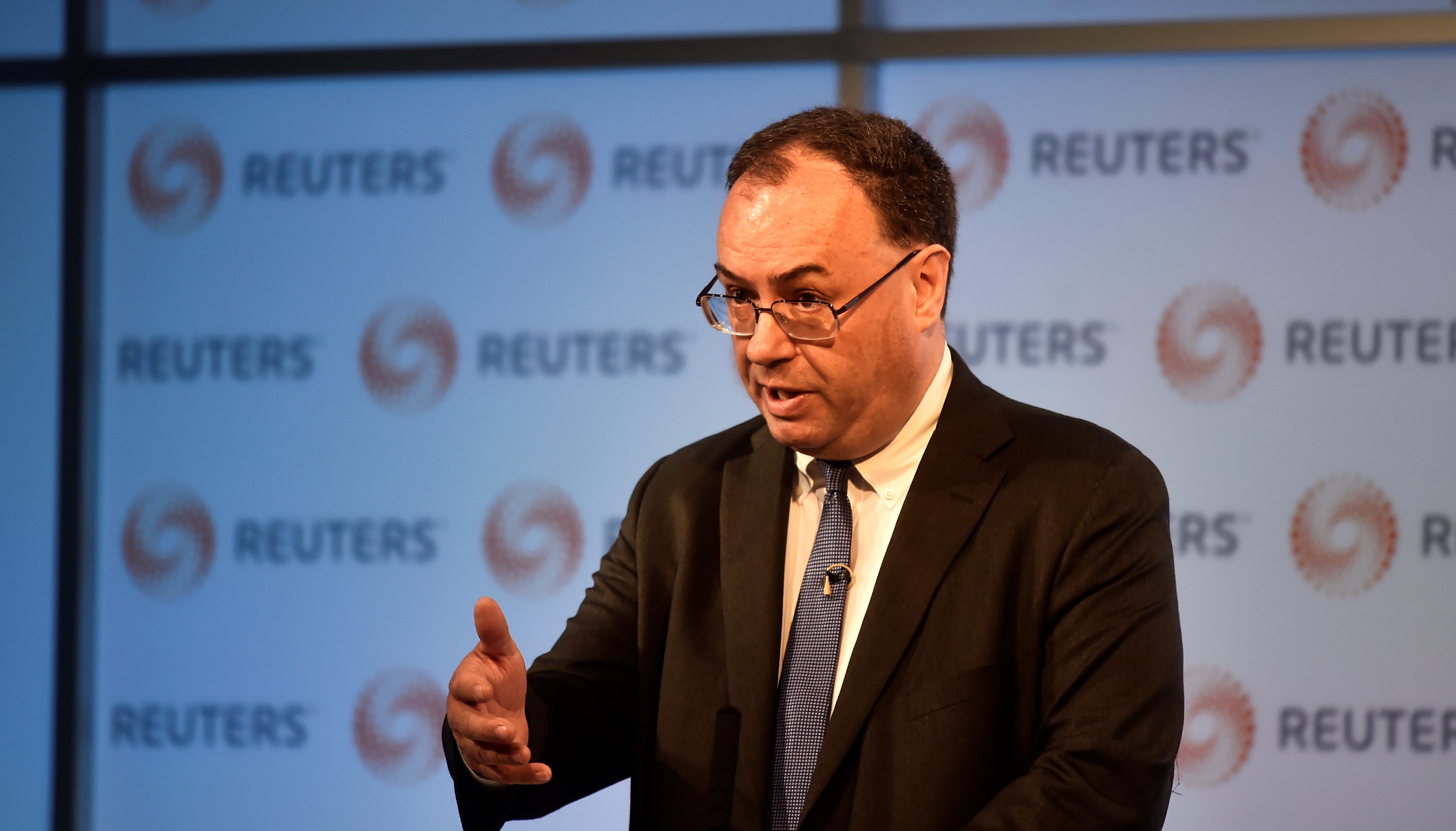 Brexit need not mean an end to open markets in financial services, chief watchdog Andrew Bailey says. His pragmatic vision would, however, require Britain to accept future EU rules and legal oversight. Even if UK politicians agree, European ones have reasons to dissent.

Authorities should not dictate where financial firms are located once Britain leaves the European Union, Andrew Bailey, chief executive of the UK’s Financial Conduct Authority, told a Reuters Newsmaker event on July 6.

Bailey said free trade and open markets in financial services should be able to continue between the UK and continental Europe after Brexit, provided that regulators maintained strong links.

He said free trade would depend on having comparable rules; coordination between supervisors; exchange of information; and a mechanism to deal with differences.

Bailey also argued that it was important for the UK and EU to agree transitional arrangements this year in order to prevent financial services firms from having to make decisions about their future before the negotiations about Britain’s departure have been concluded.

Separately, Michel Barnier, the EU’s chief Brexit negotiator, on July 6 dismissed the notion that Britain could retain the benefits of being part of Europe’s single market after leaving it. “There can be no sector by sector participation in the single market: you cannot leave the single market and then opt-in to those sectors you like most – say the automobile industry and financial services. You cannot be half-in and half-out of the single market,” he said in a speech in Brussels.