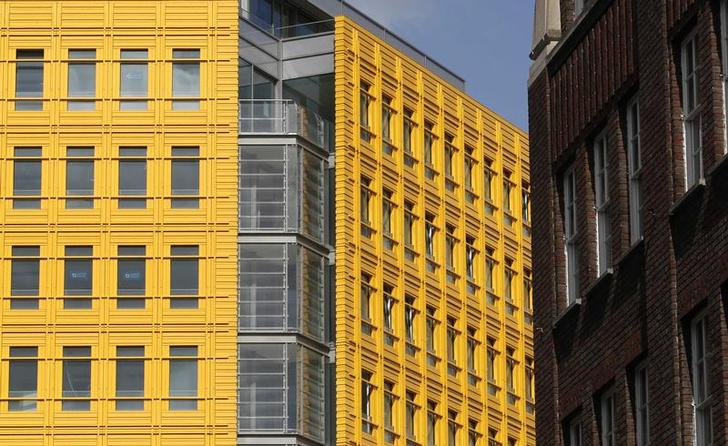 House price bubbles thrust economies forward and crush them when they burst. The International Monetary Fund has now raised the prospect of a global housing bubble that could potentially destabilise the world economy. The risk is credible, but the IMF is sadly too coy about the root cause of the problem – ultra-loose U.S. monetary policy.

It is tempting to regard housing as a purely regional asset. The reality is that it shows the characteristics of other asset classes like equities and bonds in responding to extreme post-crisis central bank policy. True, the IMF’s global property price index shows an annual price rise of a less-than-alarming 3.1 percent in the fourth quarter of 2013. But in some countries, values are increasing rapidly. Emerging economies tend to lead, with the Philippines and Hong Kong showing 10 percent-plus annual gains, and New Zealand, China and Brazil not far behind. The United States, with a 6.6 percent increase, is on the shoulder of the leading group.

There are red flags in developed countries. The house price-to-rent ratio is more than 50 percent above the historical norm in Canada, New Zealand, Norway and Belgium. The house price-to-average-income ratio is more than a quarter above the historical average in the UK, France, New Zealand and Australia, and almost 50 percent above normal in Belgium. It is obvious that very low interest rates and cheap mortgages are making property affordable with house prices unsustainably high, which spells trouble when interest rates move higher.

Poor supply of housing is clearly a factor. Construction has not recovered from the financial crisis. Housing starts in Belgium, France and the UK in 2012 were running 25-40 percent down on their pre-crisis level. In every year since 2008, annual U.S. private housing starts have been lower than in any previous year since 1959.

The IMF is alive to all this but pulls its punches. It recommends the use of macroprudential policies such as powers to curb mortgage lending. It says that “monetary policy will need to be more concerned than it was before with financial stability and hence with housing markets.” That understates the real problem. Ultra-low interest rates and quantitative easing tend to make property appealing and bubbly. At least the Bank of England has hinted at a rate hike soon. The U.S. recovery is further advanced yet the Federal Reserve is still printing money. Until the Fed stops printing, other measures will be just tinkering.

The International Monetary Fund sounded a warning on global house prices on June 12. IMF Deputy Managing Director Min Zhu said that “the era of benign neglect of housing booms is over.” Zhu said that the tools for containing housing booms are still being developed and their interaction “can be complex.” But he said this was not “an excuse for inaction.”

A new apartment block is pictured in central London May 9, 2011.

The International Monetary Fund sounded a warning on global house prices on June 12. IMF Deputy Managing Director Min Zhu said that “the era of benign neglect of housing booms is over.” Zhu said that the tools for containing housing booms are still being developed and their interaction “can be complex.” But he said this was not “an excuse for inaction.”