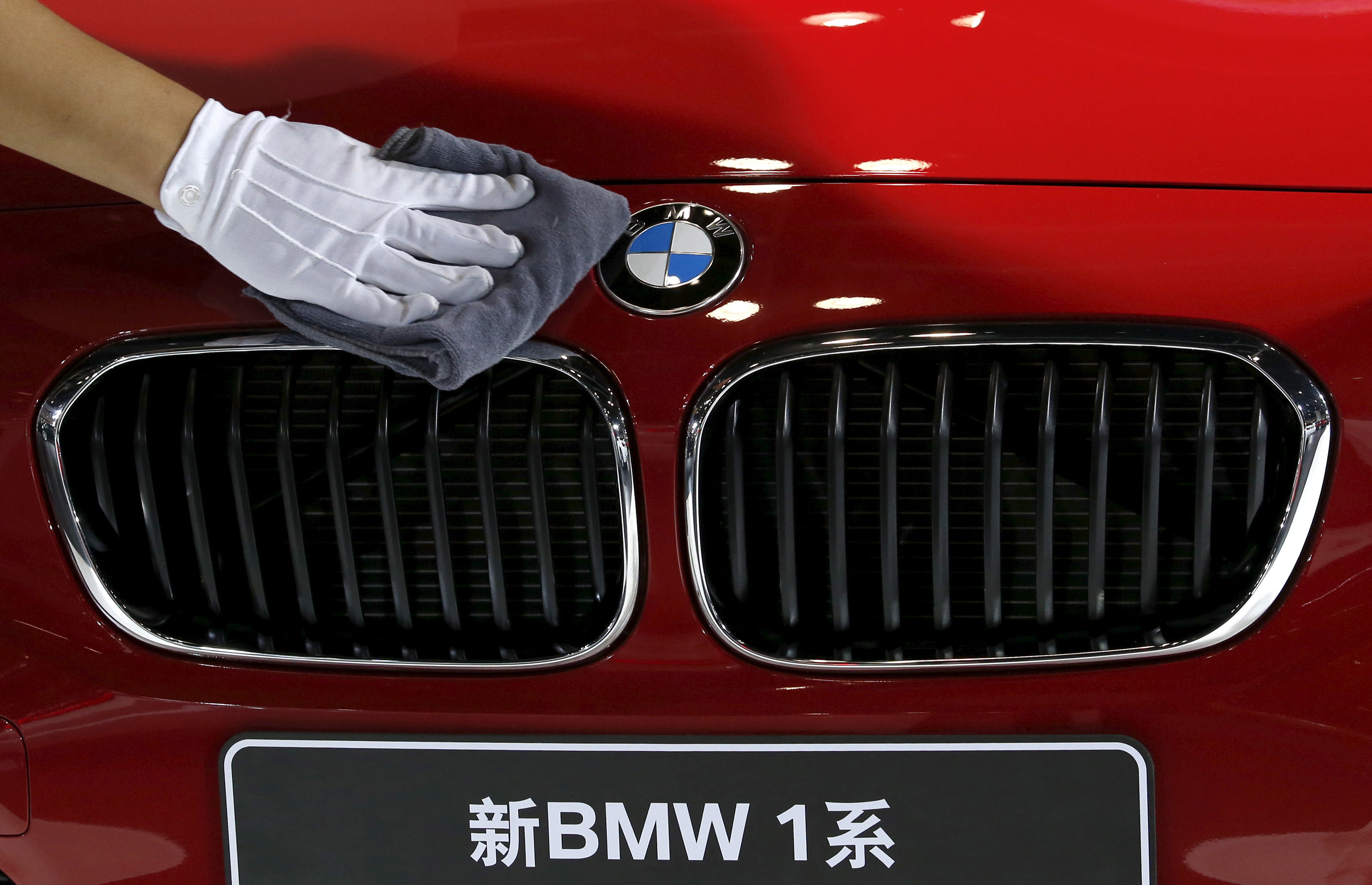 The German auto group may raise its stake in its Chinese JV, after the state moved to scrap foreign ownership rules. Spending $3.6 bln now would boost margins and give it a greater share of profit from China-made cars. That’s particularly valuable given U.S. trade tensions.

Photo of member of staff cleaning the bonnet of BMW 118i car during the Imported Auto Expo in Beijing, China, September 24, 2015.

BMW will give careful consideration to the possibility of raising its stake in its Chinese joint venture, China's official Xinhua news agency reported on Aug. 20, citing a company executive.

China’s National Development and Reform Commission said in April that the country would scrap foreign ownership limits on commercial vehicle manufacturers in 2020 and lift restrictions on passenger vehicle companies in 2022.

"For us it is clearly an important discussion and it needs to be done carefully. We move forward carefully and seriously," Thomas Becker, vice president of governmental affairs at BMW, was quoted as saying by Xinhua in response to being asked if the company would increase its holding in BMW Brilliance Automotive from 50 percent to at least 75 percent.

BMW shares were up 0.7 percent to 81.97 euros at 0738 GMT. Shares in Brilliance China Automotive Holdings, its Hong Kong-listed joint venture partner, were down 1.9 percent.

Bloomberg reported on July 12 that BMW was set to be the first foreign automaker to control its Chinese joint venture. Shares in Brilliance Automotive fell more than 10 percent on the day. As of Aug. 20, the shares are down about 30 percent compared with July 11.