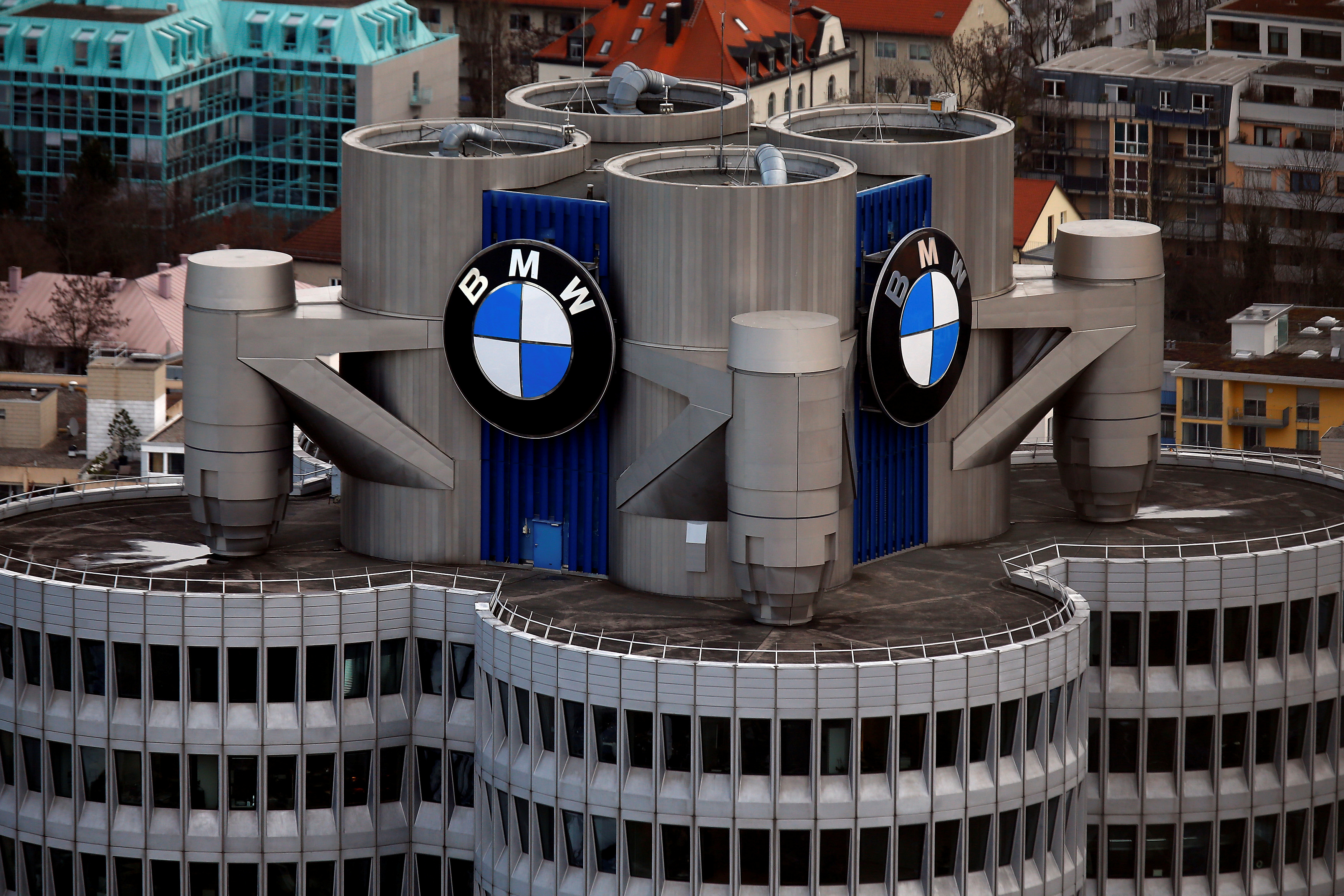 The German carmaker invested early and heavily in this new technology. Now better batteries and state subsidies are boosting sales. In the Netherlands, 15 percent of all BMWs sold are already electric. But the group’s head start has yet to be fully reflected in its share price.

BMW said on Aug. 2 that earnings before interest and taxes (EBIT) rose 7.9 percent to 2.73 billion euros in the second quarter, above the 2.65 billion euros forecast in a Reuters poll. The automotive unit's operating profit margin increased to 9.5 percent, compared with 8.4 percent a year earlier. It stayed above 8 percent for the 25th quarter in a row.

Sales of BMW, Rolls-Royce and Mini vehicles increased by 5.8 percent in the first six months compared to a year earlier. Demand for electric vehicles grew by 87 percent over the same period.