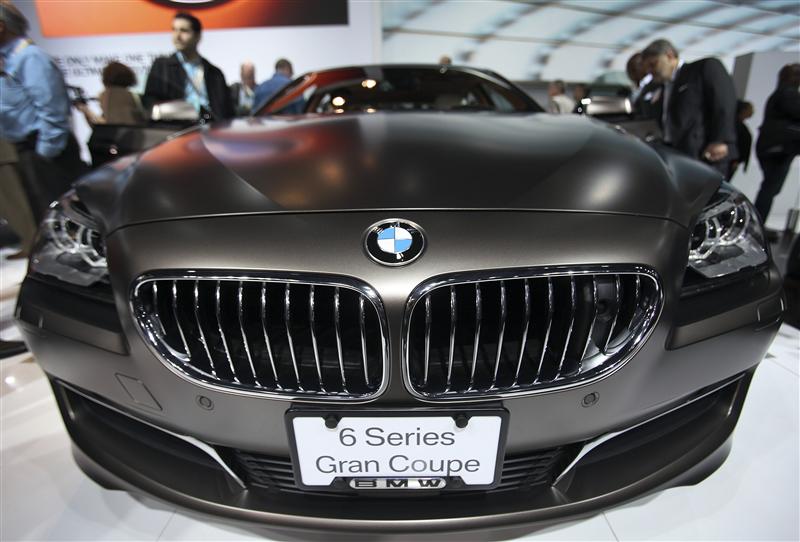 The 16 percent drop in carmaking operating profit in the second quarter is an embarrassment for new chief Harald Krueger, and margins have dropped below those of rivals Mercedes and Audi. While China is a concern, Europe is recovering and new models will help build momentum.

BMW, the German luxury carmaker, reported a 15.8 percent drop in automotive operating profit for the second quarter of 2015, year-on-year. Its margin fell to 8.4 percent, compared with 11.7 percent a year earlier. Earnings for the whole group fell 1 percent to 1.8 billion euros.