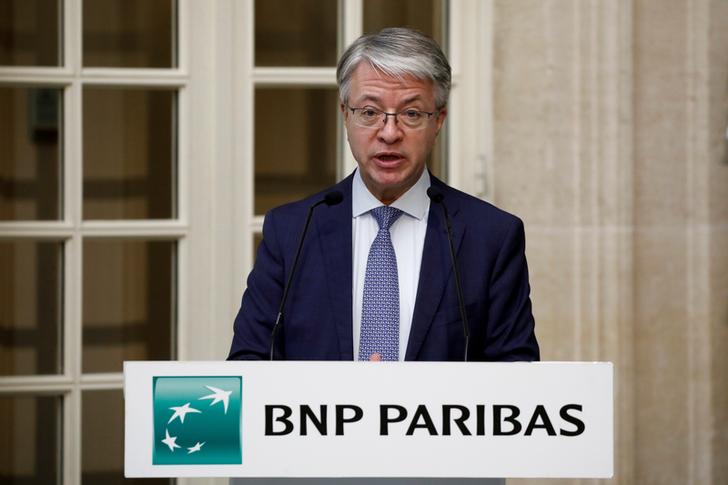 The decline was mainly attributable to an increase in the French bank’s provisions for bad debt, which increased by 85% year-on-year to 1.4 billion euros. BNP’s loan loss provisions related specifically to the Covid-19 crisis were 502 million euros, equivalent to 0.23% of its total lending book.

The Paris-based bank blamed market dislocations and cancelled dividends for a pre-tax loss of 17 million euros in its trading division. That was due to revenue of minus 87 million euros in equities, partly offset by a 35% year-on-year increase in revenue to 1.4 billion euros from trading fixed income, currencies and commodities.

BNP said its common equity Tier 1 capital ratio was 12%, or 10 basis points lower than at the end of 2019. It reported a return on tangible equity of 8% for the first quarter, compared to 11.2% in the same period a year earlier.