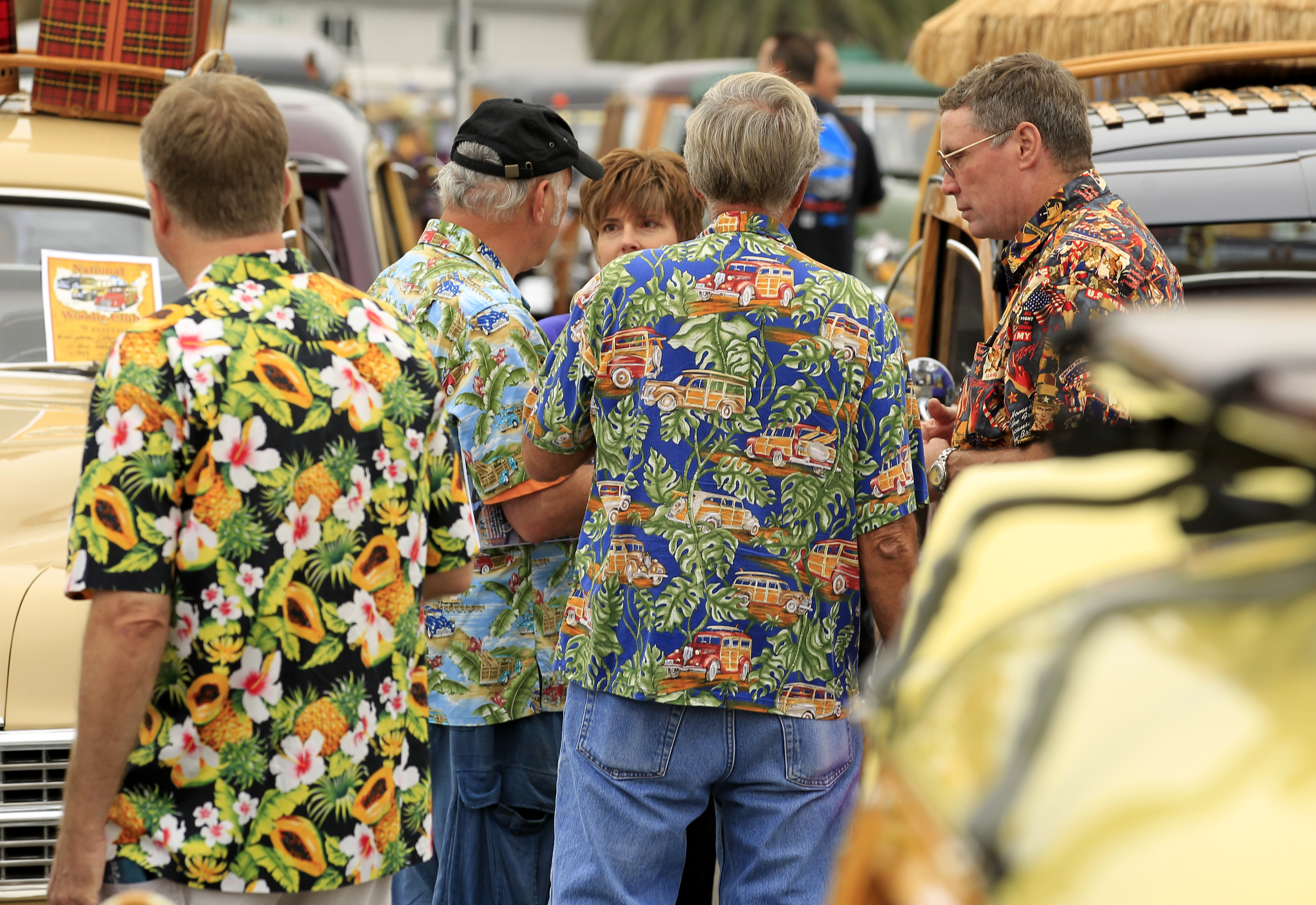 France’s largest bank by assets may sell its Hawaiian arm to boost its lowly 10.7 pct common equity ratio. Nixing the dividend for a year would have about the same effect. But that would be a bigger indignity for BNP Paribas, a serial acquirer playing catch-up on capital.

BNP Paribas on Dec. 23 said it was considering a sale of its subsidiary in Hawaii which, if completed, would boost its key capital ratio.

The French bank said that selling First Hawaiian Bank would increase its common equity Tier 1 (CET1) ratio by about 40 basis points, enabling it to reach its 11.5 percent target by the middle of 2017. At the end of September, BNP’s fully applied CET1 ratio stood at 10.7 percent.

BNP Paribas also added that the European Central Bank’s region-wide review of banks’ capital requirements would result in it taking a 900 million euro goodwill writedown in its fourth-quarter results, although that would actually boost its capital marginally.