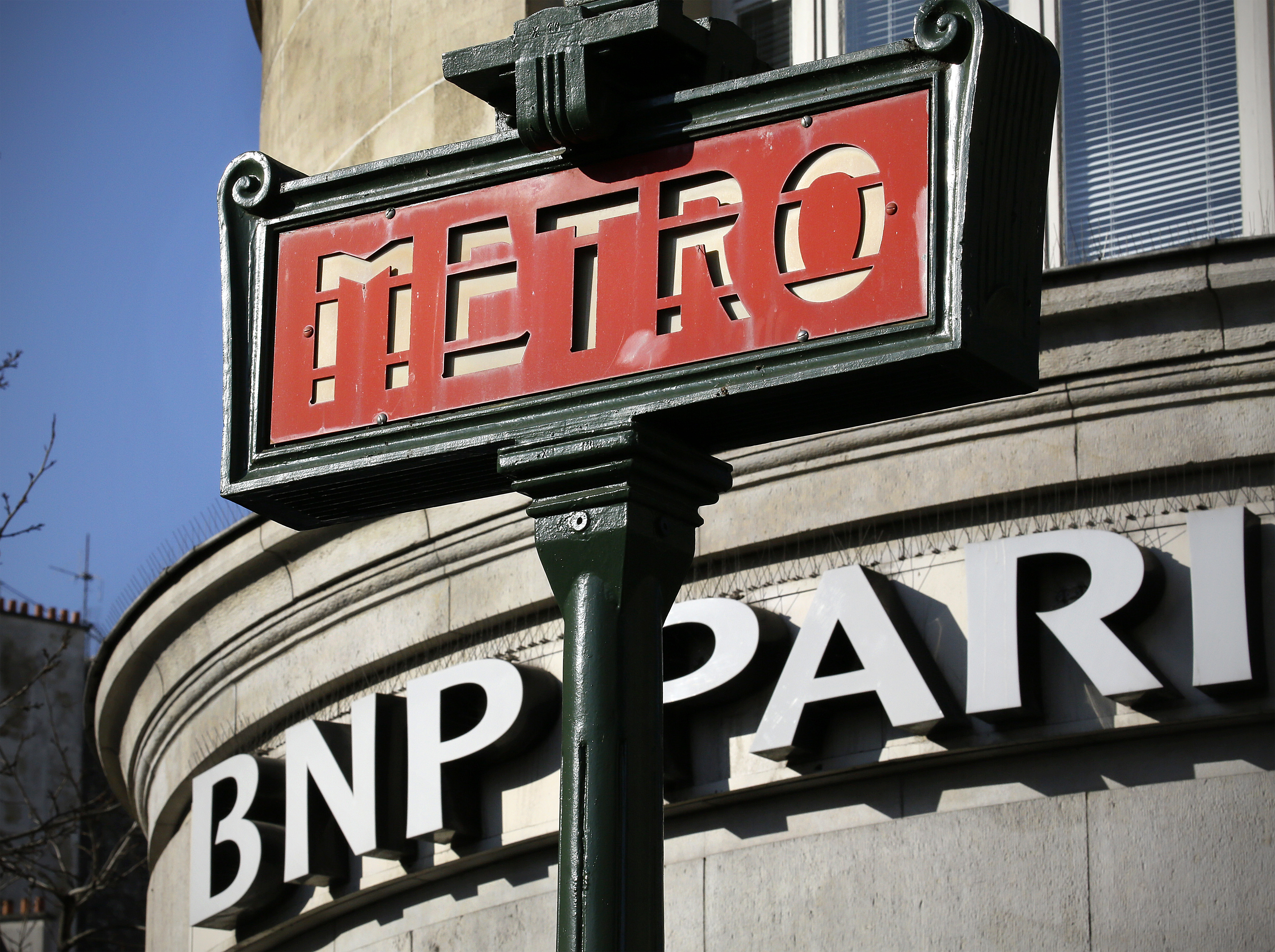 The French bank’s revenue shrank less than costs, reversing the dynamic from the previous quarter and helping returns to improve. BNP needs profits to bring solvency in line with peers. But it would help if earnings were driven by a higher top line, not just lower bad debts.

A detail of the facade of the headquarters of French bank BNP Paribas in Paris, France.

BNP Paribas on May 3 announced revenue for the first quarter of 10.8 billion euros, down 2 percent on the same period last year. Group costs fell 2.3 percent to 7.6 billion euros.

The French bank’s operating profit and pre-tax profit rose 11.2 percent and 3.4 percent respectively, as the group’s cost of risk - its term for charges against bad debt - fell 28 percent to 757 million euros.

BNP said its core Tier 1 ratio fully factoring in capital reforms was 11 percent, and its return on equity excluding one-off items was 9.4 percent.