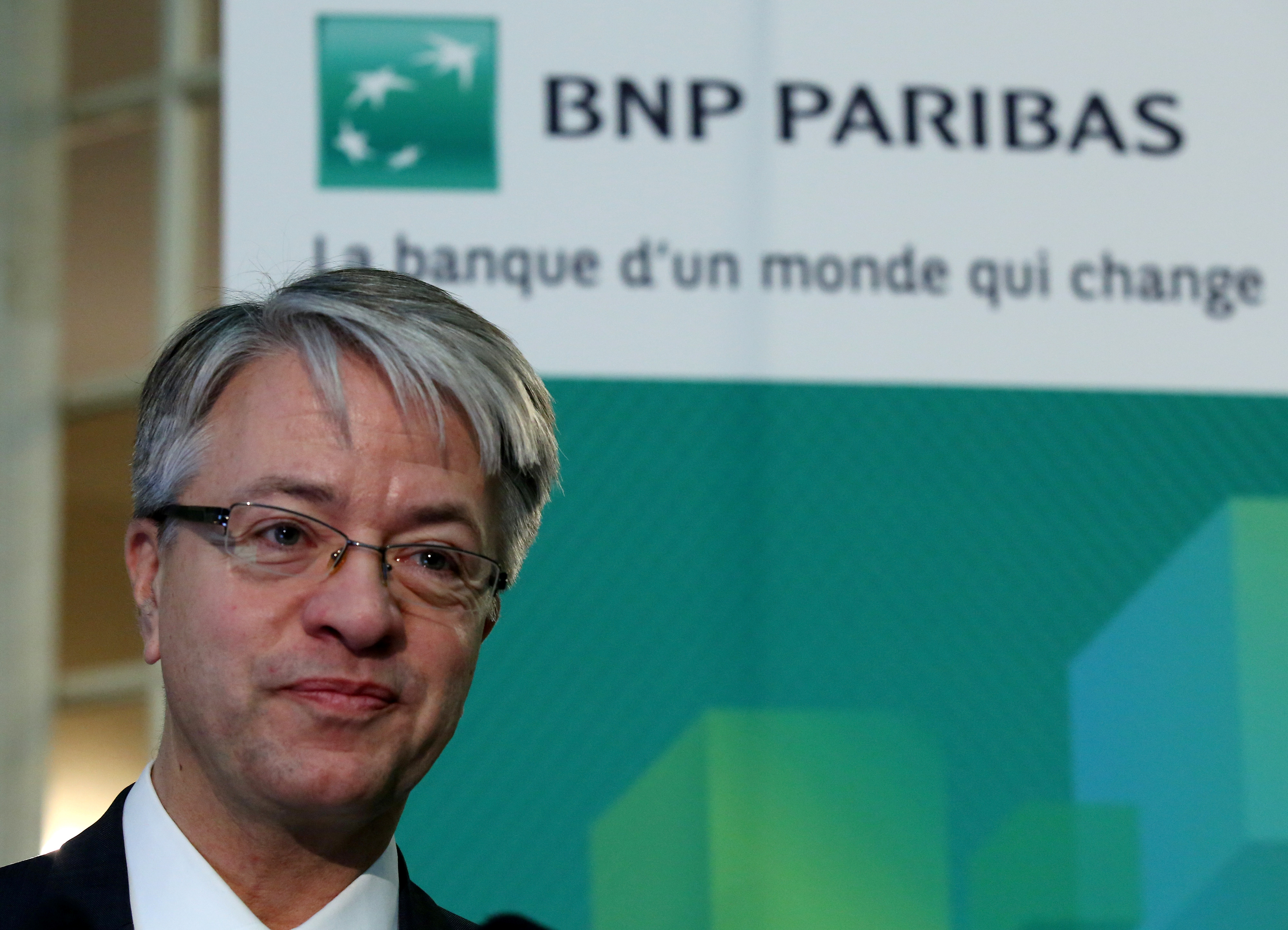 The EU banking giant will invest 3 bln euros in digitalisation over three years and save almost as much in annual costs – a better trade-off than at Credit Agricole. BNP hit all recent goals bar one despite retail bank weakness. A juicy 6 percent dividend yield may be attainable.

BNP Paribas on Feb. 7 laid out a new plan for the next three years that included a 3 billion euro ($3.2 billion) investment in digital as it reported a fourth-quarter net profit that undershot analysts’ consensus forecast.

The French lender said it intended to make 2.7 billion euros in annual cost savings from 2020. It is also aiming for a 6.5 percent rise in annual net income on average over the next three years, a 50 percent dividend payout by 2020 up from the current 45 percent, and an improved return on equity of 10 percent.

BNP Paribas posted a return on equity of 9.4 percent for last year.

Fourth-quarter net profit more than doubled to 1.4 billion euros, but was lower than the 1.5 billion euros that analysts polled by Reuters had on average forecast.