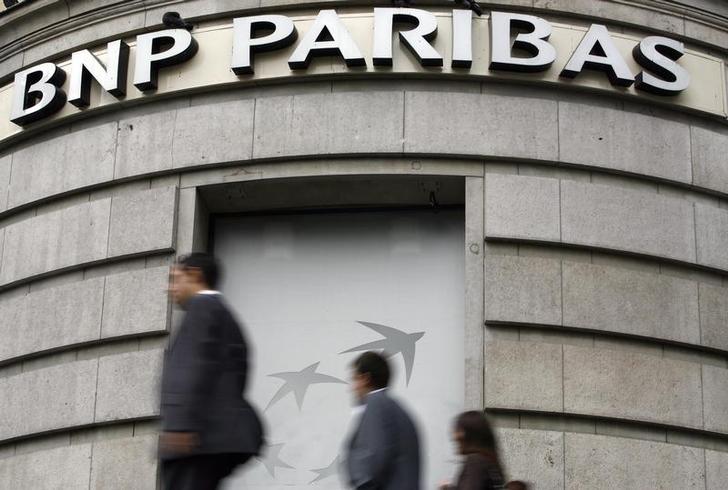 A drop in trading profit failed to do much damage at the French bank, which reported an impressive 11.6 pct return on tangible equity in the third quarter. Beating its own return targets, even though they’re modest, should help dispel perennial questions over BNP’s capital level.

BNP Paribas on Oct. 31 said pre-tax profit for the third quarter rose by 6.9 percent year-on-year to 2.9 billion euros. Pre-tax profit in the first nine months of the year increased by 2.7 percent from a year earlier to 9.1 billion euros.

The lender reported an annualised 11.6 percent return on tangible equity for the quarter, down from 11.7 percent in the same period of 2016.

The bank said its common equity Tier 1 capital ratio was 11.8 percent at the end of September, up from 11.7 percent three months earlier. Its leverage ratio fell to 4.1 percent compared to 4.2 percent in the last quarter.