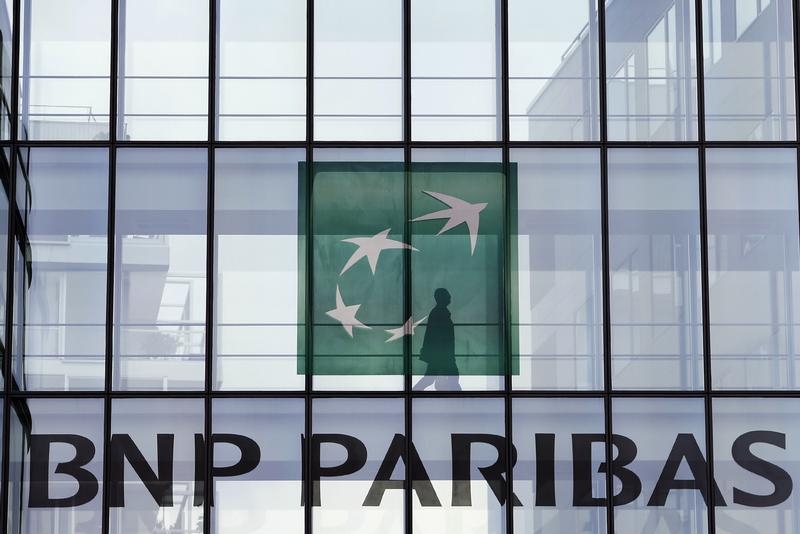 A new chairman at BNP Paribas should start by refreshing the board. Baudouin Prot is set to step down as the chairman of France’s biggest bank, with technocrat Jean Lemierre his expected successor. Lemierre is an acceptable, if not quite perfect, replacement. But whoever succeeds Prot, his or her most important task is to shake up BNP’s non-executive directors.

Lemierre’s role as a personal adviser to Prot connects him to the current regime. Yet if BNP appoints him chairman rather than handing the position to Chief Executive Jean-Laurent Bonnafe, the board’s independence will be more assured. Societe Generale’s Frederic Oudea, by contrast, holds both positions.

BNP’s board needs a revamp. Prot should really have resigned in June after U.S. regulators slapped his bank with a mammoth $8.9 billion fine for sanctions-busting. The quiescence of the 11 non-executives back then argues for others to leave soon after Prot’s departure. BNP’s board is reasonably diverse in terms of gender and experience, but three have served for more than eight years and only one is a career banker. Replacing this trio, including honorary chairman and ex-CEO Michel Pebereau, would be a good way for the new chairman to break with the past – although the ultimate decision would lie with shareholders.

If Lemierre is indeed confirmed as chair, a board overhaul might be especially relevant – it would remove any suspicion that he was Prot’s man as well as reaffirming the board’s autonomy. Lemierre was president of the European Bank for Reconstruction and Development for eight years. He also acted as a senior negotiator during Greek debt restructuring talks. But Lemierre lacks the private sector experience typical of the modern banking chairman. Decisive action to help reshape the board might help banish any fears among investors that lengthy public service is a poor substitute.

BNP’s board will meet to decide on Prot’s successor on Sept. 26, Le Figaro and other publications have reported. Prot did much that was good at BNP, hatching acquisitions including that of Italy’s BNL and Belgium’s Fortis, spearheading the bank’s international expansion and guiding it through the crisis. Yet if the bank’s next chairman can rectify the lack of accountability exhibited during BNP’s U.S. sanctions saga, he may establish an equally important legacy.

An employee walks behind the logo of BNP Paribas in a company building in Issy-les-Moulineaux, near Paris.

Baudouin Prot is to step down as chairman of BNP Paribas’ board, according to a person familiar with the situation.

Prot’s expected successor is Jean Lemierre, according to reports. Lemierre was president of the European Bank of Reconstruction and Development from 2000 to 2008, as well as acting as joint head of a steering committee that negotiated on behalf of private creditors during Greece’s debt restructuring amid the euro zone sovereign crisis.

BNP Paribas’ board is scheduled to meet on Sept. 26 to discuss the potential moves. The news was first reported by French daily Le Figaro.