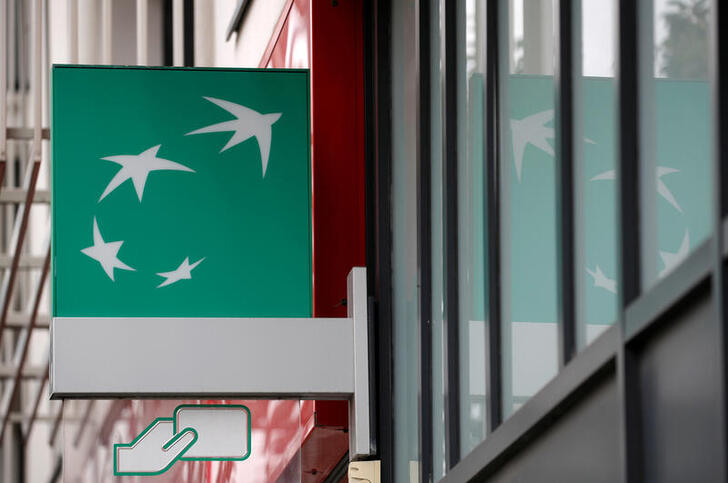 The $51 bln French bank reported a 19% half-year profit decline, mitigated by robust trading. That adds credibility to CEO Jean-Laurent Bonnafé’s boast that 2020 earnings will drop by only a fifth. If loan losses stay modest, the shares could climb much closer to book value.

The decline was mainly attributable to an increase in the French bank’s cost of risk, which broadly doubled year-on-year to 2.8 billion euros, equivalent to 0.66% of its total lending on an annualised basis.

Strong revenue from second-quarter debt trading helped the investment banking division report a 16% year-on-year increase in first-half revenue, offsetting a steep decline in equities. The division’s pre-tax income of 1.8 billion euros was 14% higher than in the same period last year.

BNP said its common equity Tier 1 ratio rose by 40 basis points to 12.4% since the end of March. It reported an annualised return on tangible equity of 8.7% for the half, compared to 11% a year earlier.