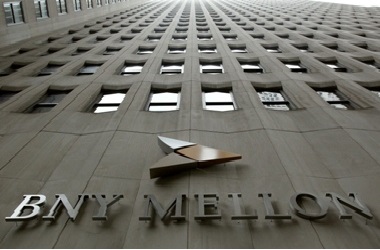 Hiring unqualified offspring of a Middle East sovereign-fund’s boss made the bank an easy target for bribery charges. Far harder are the likes of JPMorgan and Citi, under scrutiny for employing Chinese princelings. Companies deserve to know when connections become corruption.

The Bank of New York Mellon on Aug. 18 said it will pay $14.8 million to settle charges it gave internships to family members of officials affiliated with a Middle Eastern sovereign wealth fund, violating federal bribery laws, according to the U.S. Securities and Exchange Commission.

The SEC said the bank failed to evaluate the family members through its highly competitive internship programs and did not apply the rigorous criteria usually required. The family members were hired for internships designed to influence government officials and to win or keep contracts to manage and service the unnamed sovereign wealth fund’s assets, the SEC said.

BNY Mellon neither admitted nor denied the charges as part of the settlement. The bank in a statement said it has “already taken steps to enhance our existing internal controls and procedures with respect to our internship and hiring practices.”