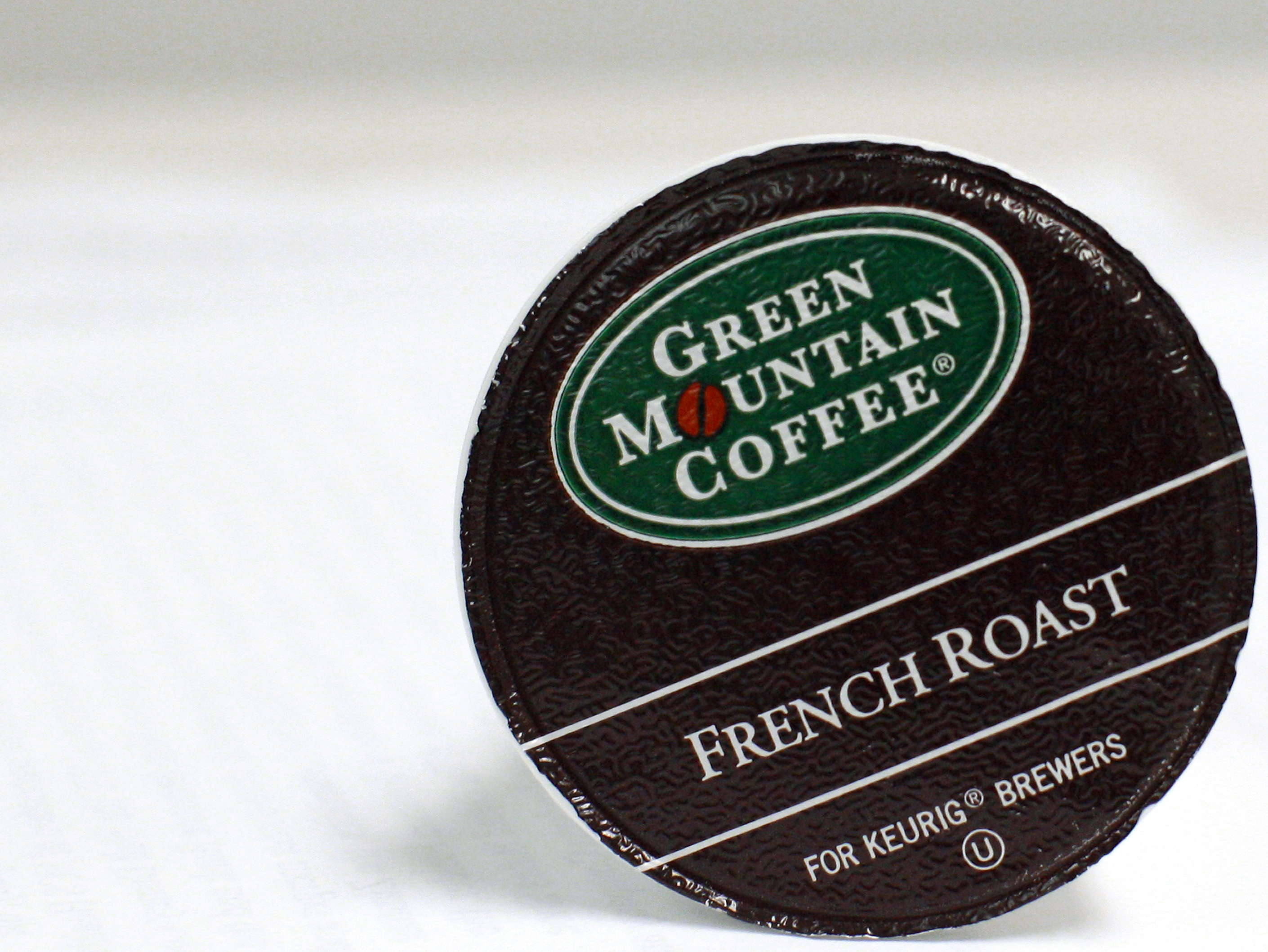 Someone should have told Robert Stiller and William Davis to wake up and smell the coffee. The top two board members of cup-of-Joe maker Green Mountain were removed from their posts on Tuesday by their fellow directors after having to sell stock in the company during a quiet period to meet margin calls. The fate of Stiller, the company’s founder and chairman, and Davis, its lead independent director, should serve as a lesson to all.

Consumer addiction to its single-serve coffee machines had made Green Mountain one of the best growth stories of the past decade. The stock rocketed and investors had gotten used to expecting a bright future – its shares were trading at more than 65 times earnings as recently as last September.

Yet the substance of this growth was increasingly being called into question. Aggressive accounting, poor cash flow, a curious series of mergers and patent protection on its coffee systems raised plenty of red flags among short-sellers. Poor quarterly results have made these widespread. The stock has now lost about 80 percent of its value from its peak and halved in price in the past week alone. This fall led to margin calls for the two board members.

Unfortunately, it’s not that uncommon. Over-exuberance about their companies’ prospects mixed with old-fashioned greed has forced executives at companies ranging from Chesapeake Energy to Boston Scientific into similarly embarrassing emergency sales.

The difference at Green Mountain is that its share price decline was so rapid that it caught Stiller and Davis napping. They were forced to unload 5.5 million shares – with Stiller accounting for nine-tenths of that – to pay their lenders while the post-earnings ban on insider stock sales was still in force.

That left the rest of the board with no choice but to dismiss them. Having confident management and directors is a good thing. But these companies’ respective troubles are rooted in over-expansion. Executives and directors with leveraged holdings of high-multiple stock can face ruin if growth slows. That skews their incentives, leaving them misaligned with their owners.

Often the temptation then is to pull out all the stops, or worse, dump stock while hiding a deteriorating business. That dynamic could mean further unpleasant surprises for Green Mountain investors.

Green Mountain Coffee Roasters announced on May 8 that the board of directors have removed the company’s founder and chairman Robert Stiller and its lead independent director William Davis from their positions.
Both are to remain on the board but will neither serve on any board committees nor receive pay. The two men had been forced to sell stock as a result of margin calls on May 5 and May 7. Davis sold more than 500,000 shares and Stiller five million. The sales occurred in a period where no insiders were permitted to sell stock. Green Mountain shares have lost about half their value over the past week following first-quarter sales that were weaker than expected and lower projected sales for the year.