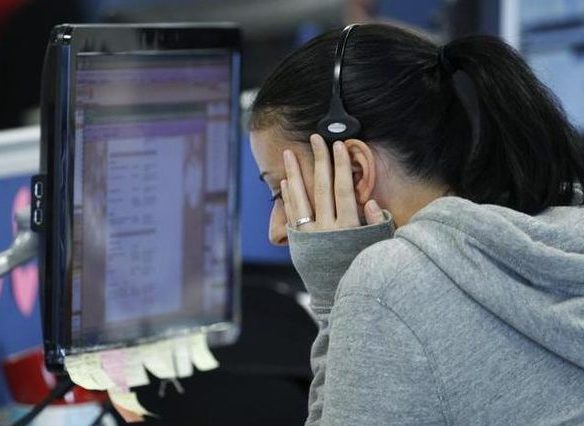 If money talks, it may soon speak up for gender equality. A review for the British government is recommending that bonuses paid to City executives should be linked to how many senior women they employ.

The idea has drawbacks. Targets and quotas can sometimes encourage a check-box mentality towards hiring. Even if merit trumps diversity in reality, there is a risk of surreptitious sniping about whether a female manager landed the job solely because of her gender. Nor will women bring diversity to the top echelons if they are hired because they think and behave exactly like the men who are already there.

Peer pressure and targets may work just as well as financial penalties. Former trade minister Mervyn Davies recently raised his target for the share of top British boardroom positions which should be held by women to a third after companies achieved his previous goal of a quarter.

Shareholders may exert pressure too if they believe studies, such as one by Credit Suisse in 2014, which find that companies with more female board directors perform better on measures such as return on equity and price/book valuation.

Even so, sluggish progress towards gender equality means there is a strong case for using quotas to force the pace of change. An Oliver Wyman report published in December 2014 showed that just 4 percent of CEOs of the world’s leading financial firms and only 13 percent of executive committee members were women. More than one-third had all-male executive committees.

However, promoting women may be easier than retaining them for the same reasons that the pipeline of talented women is often so narrow. Childcare duties can be a factor. Another may be that women are less obsessed by holding positions of power.

Women are just as likely as men to see high-powered jobs as attainable but place less importance on power-related goals, according to a recent study by Harvard Business School academics. They also associate such jobs with more negative outcomes. Altering these attitudes may require changes in society and corporate culture. Quotas are part of the answer. But not the only part.

A review of women in finance commissioned by the British government recommends bonuses paid to executives at financial firms be linked to a firm’s gender balance, that companies appoint an executive responsible for gender, diversity and inclusion, and that companies report gender statistics publicly. The report will be presented at a government summit on Nov. 4.

A worker on IG Index's trading floor puts her hand to her face as she speaks on the phone while markets tumble, in London.

A review of women in finance commissioned by the British government recommends bonuses paid to executives at financial firms be linked to a firm’s gender balance, that companies appoint an executive responsible for gender, diversity and inclusion, and that companies report gender statistics publicly. The report will be presented at a government summit on Nov. 4.