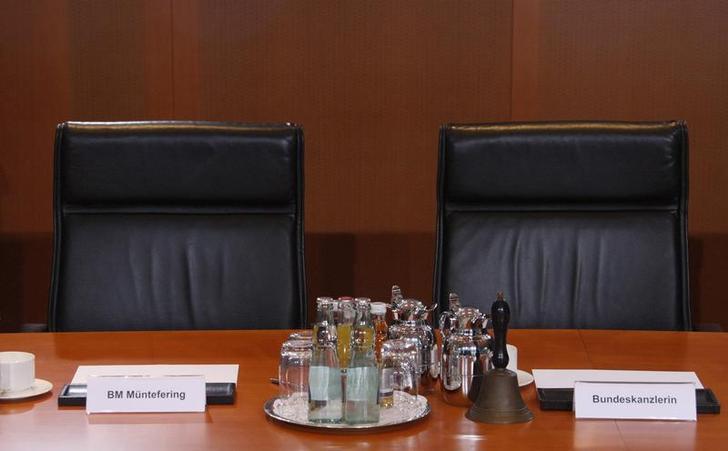 British governance purists are indignant about Quindell, a troubled small company which has granted share options to lure a heavyweight chairman. Boards usually pay too much attention to the share price. In the face of potential collapse, though, nothing else matters more.

Quindell announced on Jan. 12 that it would reward its new non-executive chairman, Richard Rose, with options on 8.7 million shares. The UK Corporate Governance Code, published September 2014, says “Remuneration for non-executive directors should not include share options or other performance-related elements.” The code is not a rulebook and is meant to be followed on a “comply or explain” basis.