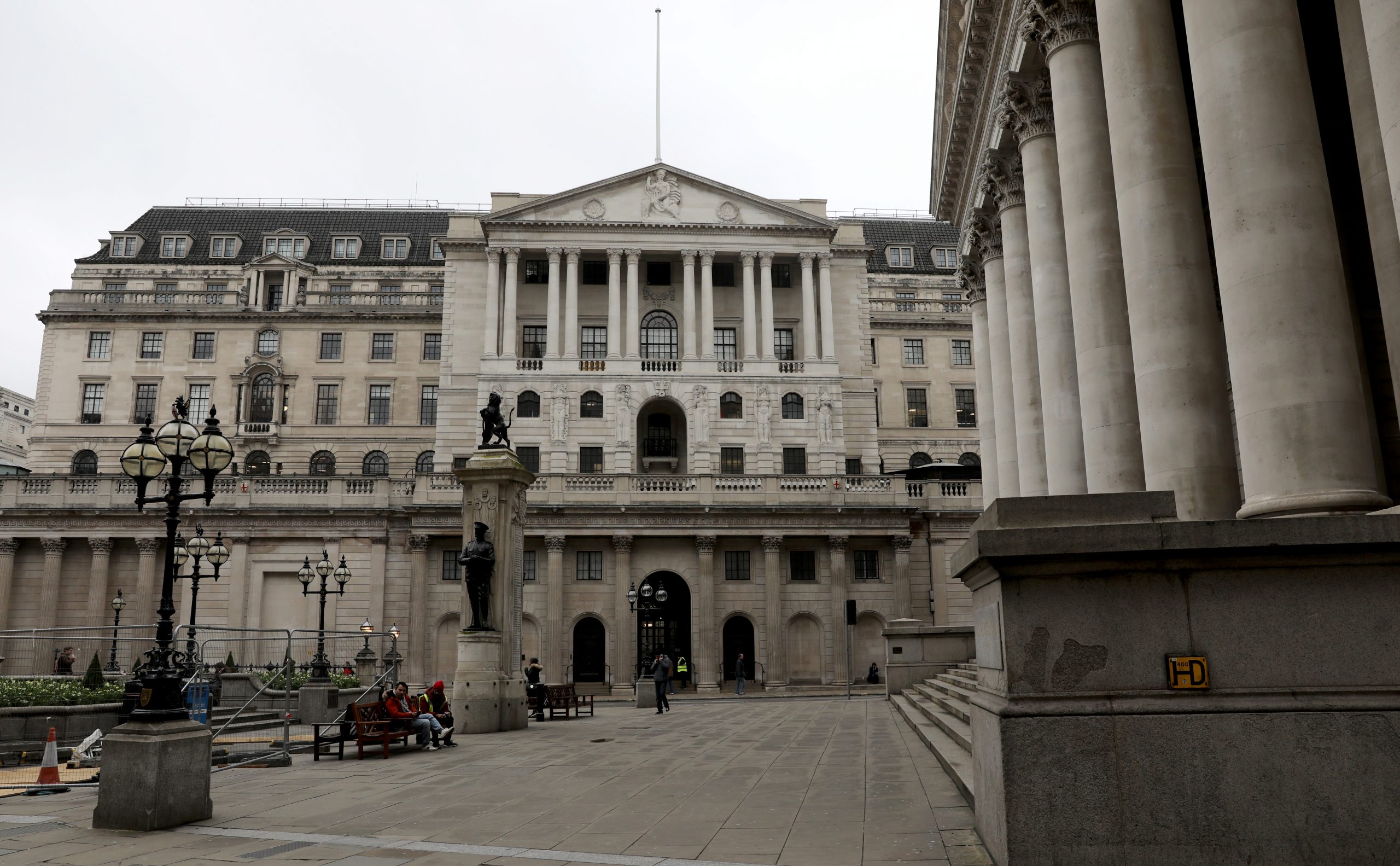 Esoteric accounting rules can make a crisis worse. That’s especially the case for banks, whose tightly regulated balance sheets are bracing to absorb the economic shock caused by the coronavirus. The Bank of England on Friday gave some useful signals on how lenders should calculate bad debt. Other supervisors ought to follow.

Bankers and policymakers fear that a new international accounting standard, known as IFRS 9, would discourage lenders from extending extra credit to firms and individuals hit by lockdowns. The rules force banks to take an upfront bad-debt charge for the whole lifetime of a loan if borrowers run into trouble.

Imagine a bank with 100 billion pounds of healthy loans, known as Stage 1 under IFRS 9, and an average term of 10 years. In normal times, the typical bad-debt charge would be 1 basis point, or 100 million pounds. A shrinking economy and widespread missed payments could force the bank to reclassify the loans as riskier Stage 2 debt. The shift would increase bad-debt charges to 10 basis points, or 1 billion pounds. That would eat into regulatory capital, restrict the bank’s ability to lend, and amplify the credit crunch.

Simply suspending IFRS 9 would be hard to coordinate, since the rules are set by an international body, with local supervisors offering guidance on implementation. Such a move would also prompt shareholders to question whether bank bosses were hiding dodgy loans.

The BoE has taken a more nuanced approach. First, the regulator says bad-debt calculations should take into account the “temporary nature of the shock” and measures to limit the fallout. Sharp declines in gross domestic product mechanically increase a loan’s risk. The BoE is effectively saying that an expected downturn should be mitigated by fiscal stimulus and monetary easing, which will help companies and households.

Second, giving borrowers temporary relief shouldn’t automatically move loans from Stage 1 into Stage 2. An airline steward who has been put on unpaid leave, for example, could get a break from mortgage payments without the bank having to set aside extra provisions. That makes it easier for banks to offer such relief. With borrowers worldwide already feeling the virus’ effects, other regulators like the European Central Bank should be watching the UK’s moves closely.

People sit in front of the Bank of England, as the number of coronavirus disease (COVID-19) cases grow around the world, in London, Britain, March 19, 2020.

The Bank of England on March 20 said lenders should take into account the “temporary nature” of the economic shock caused by the coronavirus when calculating expected credit losses during the crisis.

Banks have asked regulators for relief from a new accounting standard, known as IFRS 9, which forces them to begin recognising potential losses on loans much earlier than under previous rules.

The UK supervisor said that banks “should take into account the relief measures – such as repayment holidays – that will be made available to enable borrowers who are affected by the Covid-19 outbreak to resume regular payments”.

In particular, use of mortgage repayment holidays shouldn’t necessarily push otherwise healthy borrowers into a riskier loan category, known under IFRS 9 as Stage 2.