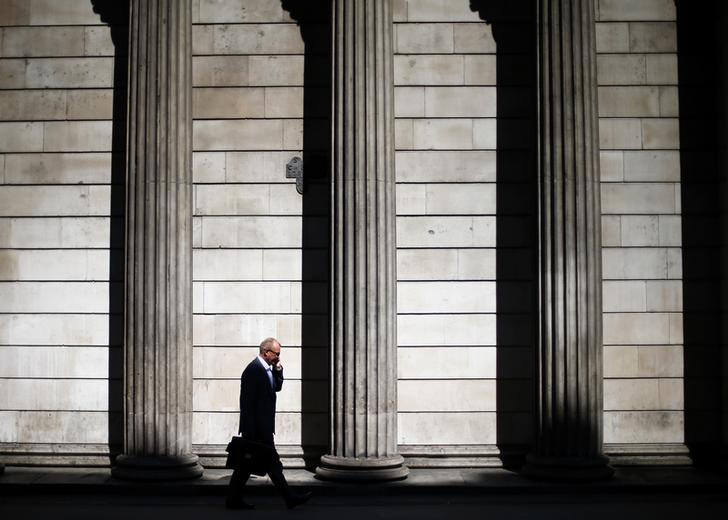 The central bank says a malfunction has led to backlogs in settling large payments, of the sort made by home-movers. The BoE is hard on retail banks for such failings. Its systems are meant to be “fault tolerant.” Even if the fallout is limited, an investigation shouldn’t be.

The Bank of England said on Oct. 20 it had temporarily suspended its automated Real Time Gross Settlement payment system, which is used to transfer large sums of money, and that it was handling major payments manually. The central bank said later in the day that the issue had been resolved and that it had extended the opening hours of the system.

“The Bank of England has identified a technical issue related to some routine maintenance of the RTGS payment system and has paused settlement while we resolve it,” the UK central bank said in its first statement. “We are working to address this issue as quickly as possible, and restart the RTGS payment system in a controlled manner. The most important payments are being made manually and we can reassure the public that all payments made today will be processed.”