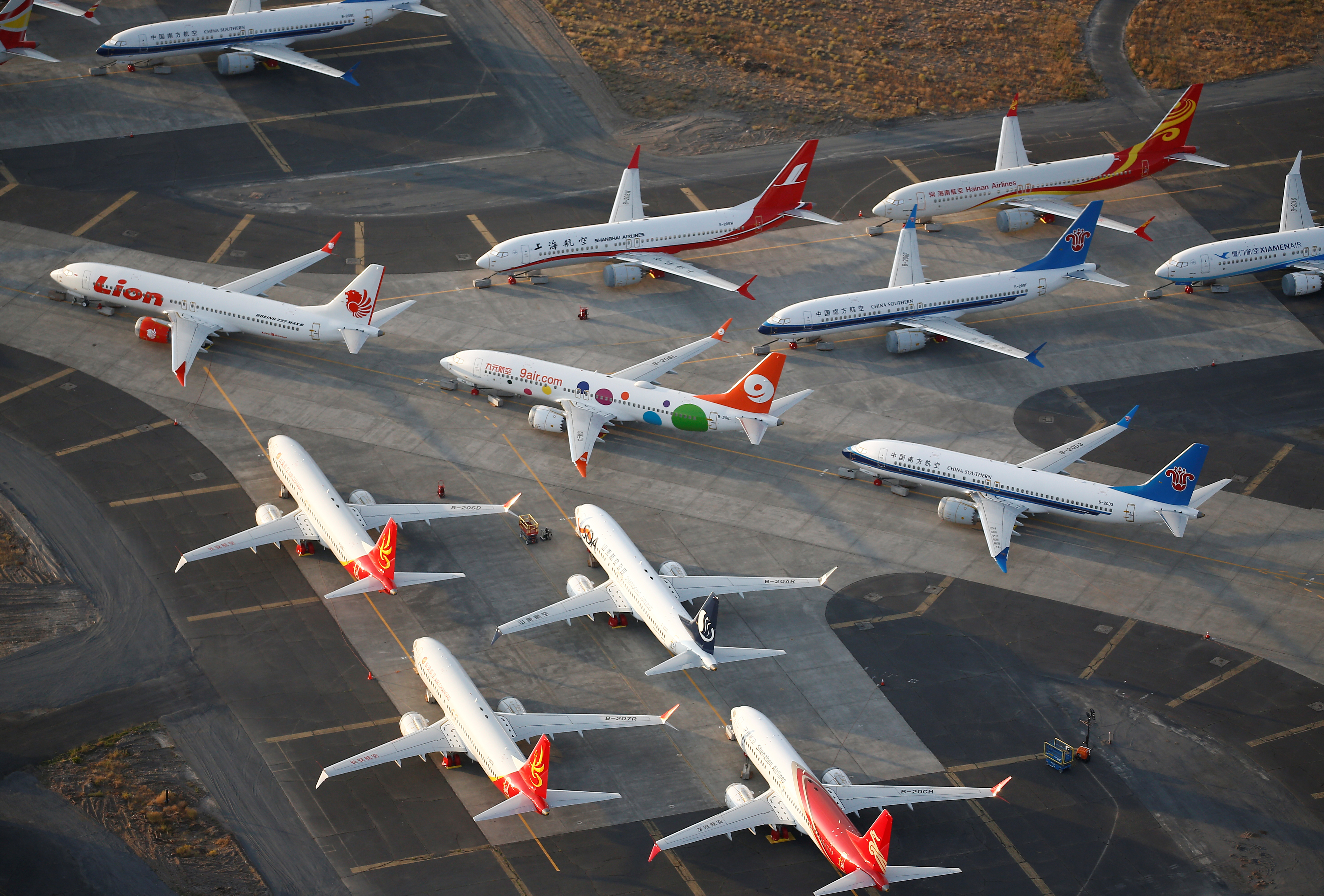 Boeing will halt production of the 737 MAX, starting in January, the company said on Dec. 16. The Federal Aviation Administration grounded the plane in March following two crashes that killed 346 people. The plane is still not allowed to fly. In April, the company reduced the production rate from 52 per month to 42 per month.

In November, Boeing said it expected the FAA to allow the plane to fly again by around the middle of December, but revised training guidelines for pilots would take several weeks longer.

Steve Dickson, head of the Federal Aviation Administration, on Dec. 11 told U.S. lawmakers that the agency would not approve Boeing’s 737 MAX for flight before the end of 2019. The agency also confirmed it was investigating production issues at a Boeing factory following complaints by an ex-manager who said that scheduling pressure and worker fatigue had raised safety risks.