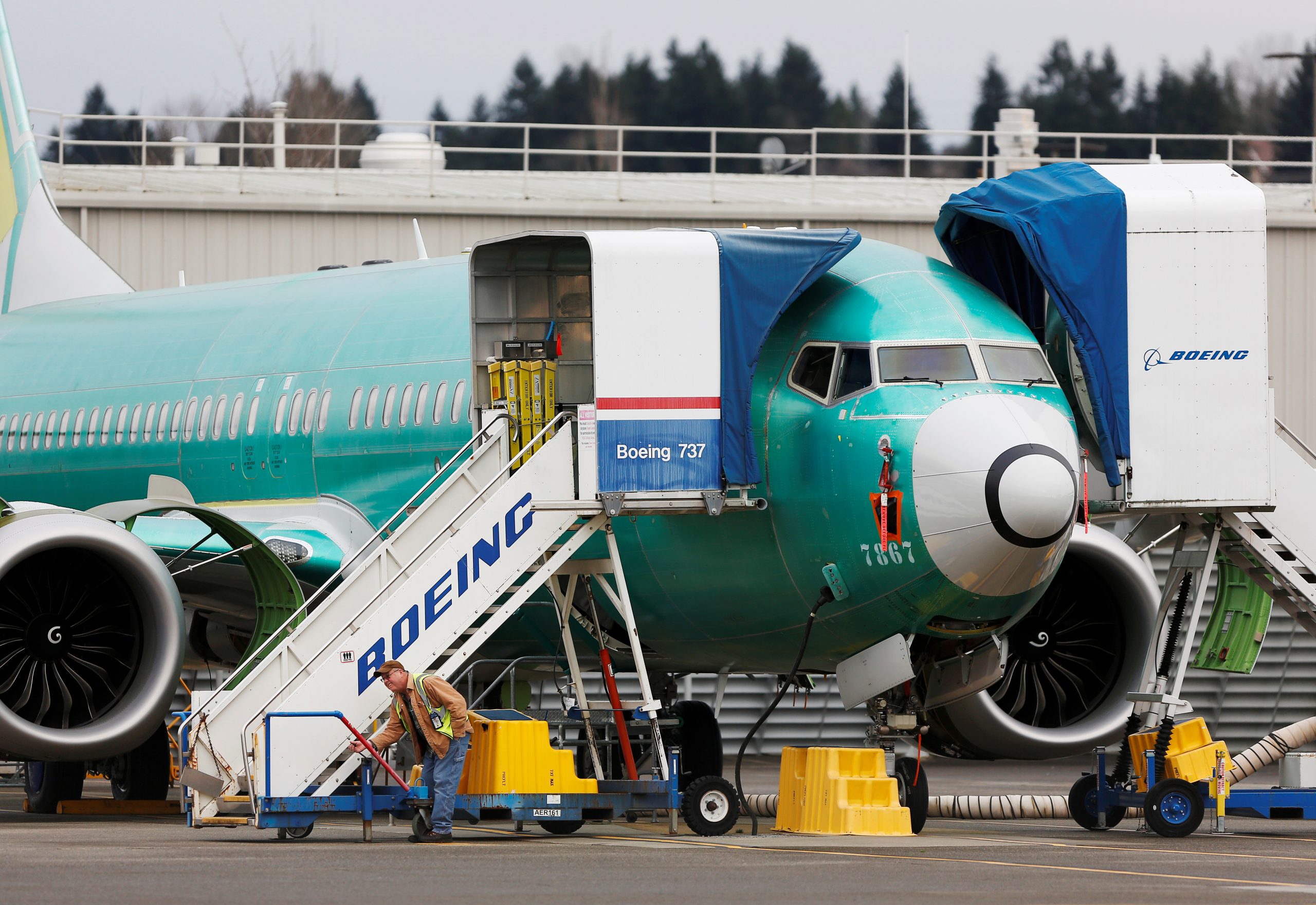 The aviation giant’s decision to put chairman David Calhoun in the pilot’s seat offers a chance to reset strained regulator and customer relations. But the former GE exec’s appointment may also indicate Boeing’s engineering and cultural problems are more severe than expected.

Boeing said on Dec. 23 that Dennis Muilenburg had resigned as chief executive and from the company’s board of directors. The current chairman, David Calhoun, has been appointed CEO. Director Lawrence Kellner will become non-executive chairman of the board effective immediately. Chief Financial Officer Greg Smith will serve as interim CEO during a brief transition period as Calhoun exits his non-Boeing commitments.

The company said it “decided that a change in leadership was necessary to restore confidence in the company moving forward as it works to repair relationships with regulators, customers, and all other stakeholders.”

On Dec. 16, Boeing said it would halt production of the 737 MAX starting in January. The Federal Aviation Administration grounded the plane in March following two crashes that killed 346 people. The plane is still not allowed to fly.