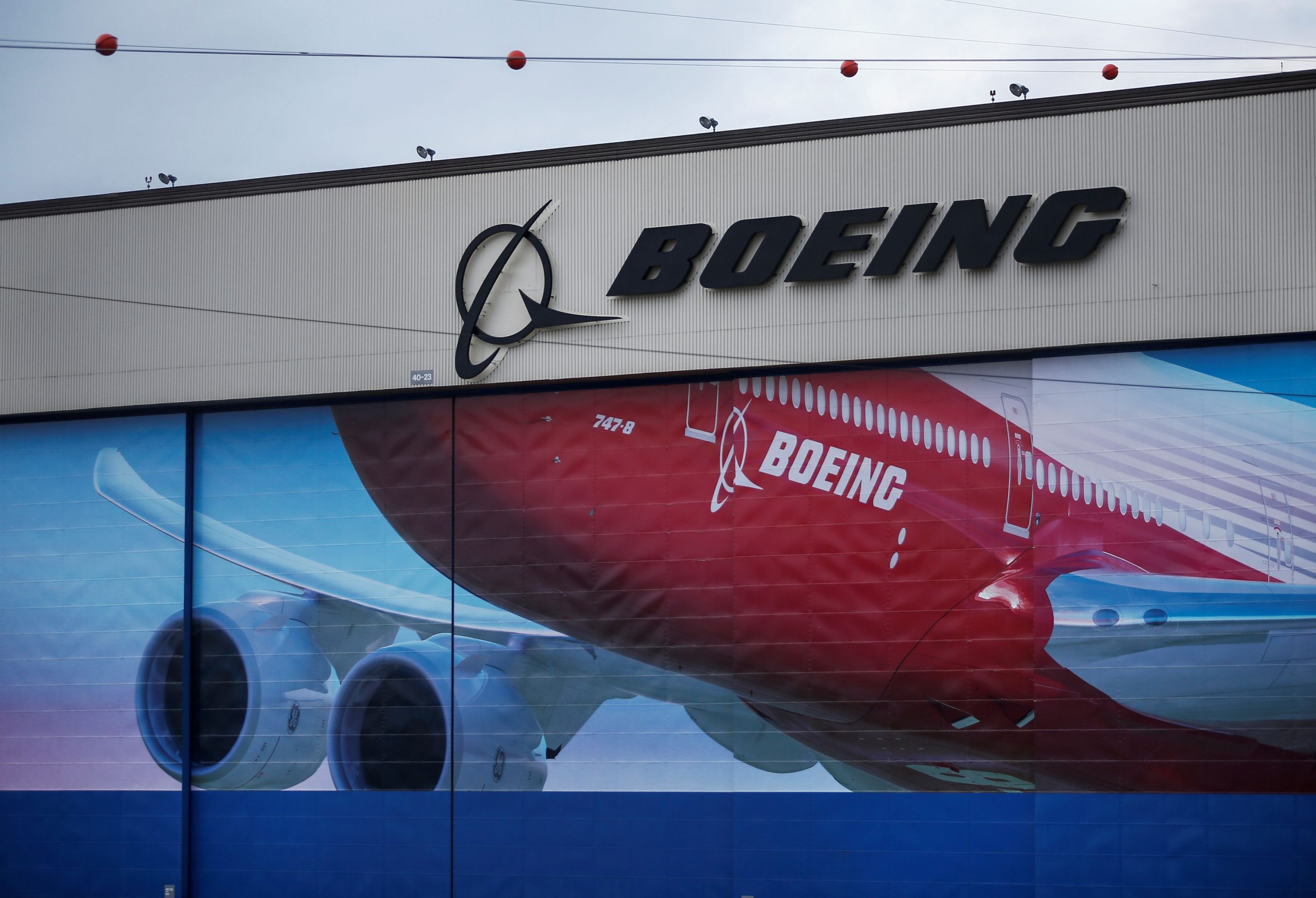 Boss David Calhoun has boosted cash by cutting costs and borrowing billions. Government aid would help, too. But getting more 737 MAXs out the door – whether ones already on order or new sales – is key. Beaten-down airlines, though, are unlikely to want many of them.

Boeing reports first quarter results on April 29. The mean estimate of sell-side analysts is for a loss of $1.2 billion on revenue of just over $17 billion.

Chief Executive David Calhoun said at the company’s annual shareholder meeting on April 27 that the company would have to borrow more money within the next six months. Calhoun also said Boeing expects it will take two to three years for travel to return to 2019 levels.

All of Boeing’s directors up for re-election at the meeting received shareholder approval, but Arthur Collins, Edmund Giambastiani, Susan Schwab and Ronald Williams all received more than 100 million votes against them, or roughly a third or more of all votes cast. All have been directors since at least 2010. Some 52% of shareholders also voted to require an independent board chairman; the company had stripped Calhoun’s predecessor, Dennis Muilenberg, of the chairman’s role last October.

That same day, Boeing said it had terminated a $4.2 billion agreement with Embraer, under which the U.S. company would acquire 80% of the Brazilian firm’s commercial aviation division.