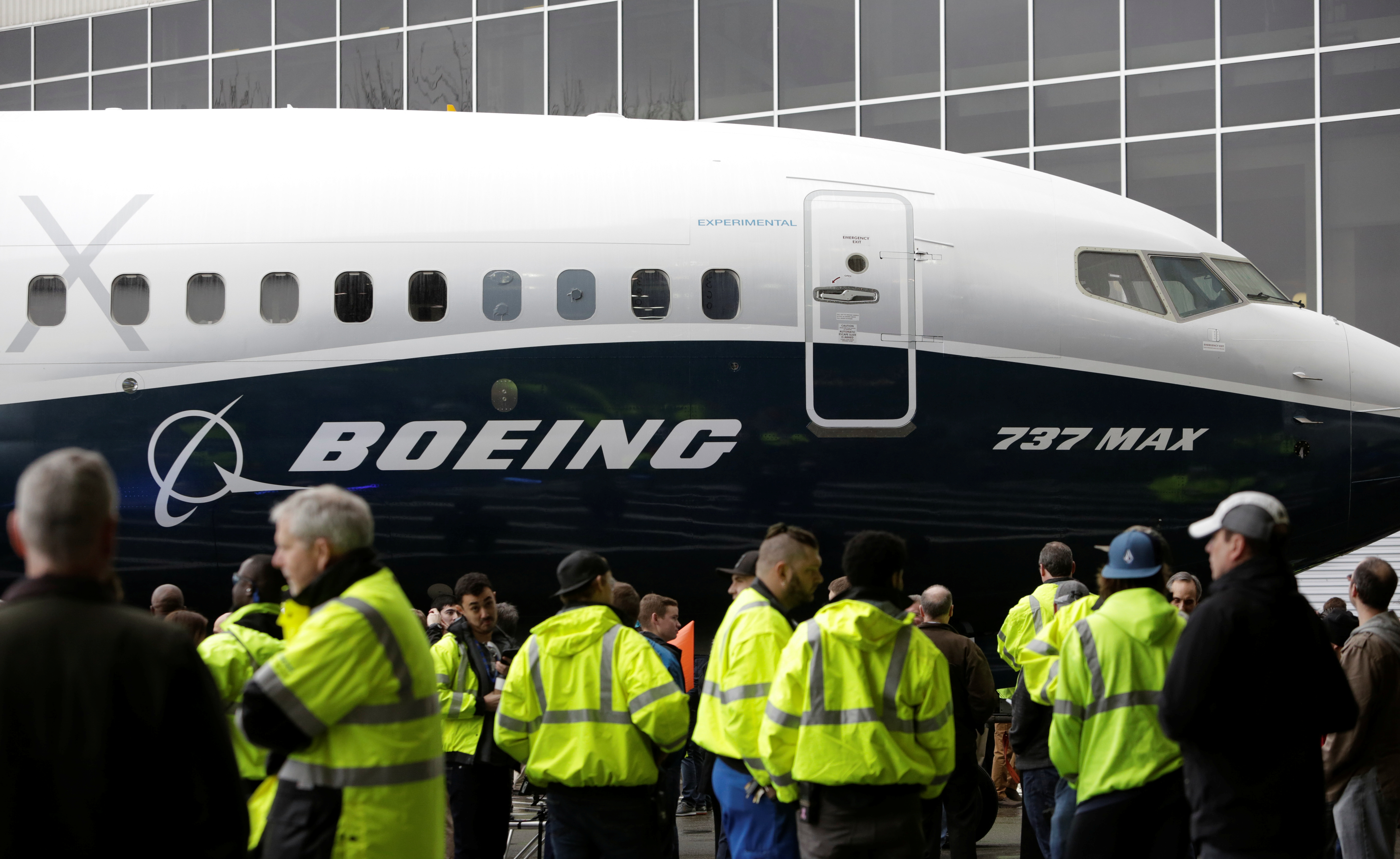 The aerospace giant’s shares lost over $25 bln in value after the second crash of its newest model in six months. That overstates the likely financial impact even if U.S. regulators copy China and ground the plane. The real threat is creating an opening for a Chinese competitor.

Employees are pictured as the first Boeing 737 MAX 7 is unveiled in Renton, Washington, U.S. February 5, 2018.

China, Indonesia and Ethiopia grounded their Boeing 737 MAX 8 fleets on March 11 after a passenger jet operated by Ethiopian Airlines crashed shortly after take-off from Addis Ababa, killing 157 people on board.

Another 737 MAX 8 operated by Lion Air crashed in October after taking off from the Indonesian capital, Jakarta.

The Civil Aviation Authority of China said there was “some degree of similarity” between the two incidents, both of which involved newly delivered planes.

Boeing shares slid more than 10 percent in early trading on March 11, putting the stock on track for its biggest fall since the immediate aftermath of the Sept. 11, 2001 attacks in the United States, which grounded commercial air traffic for days around the world.