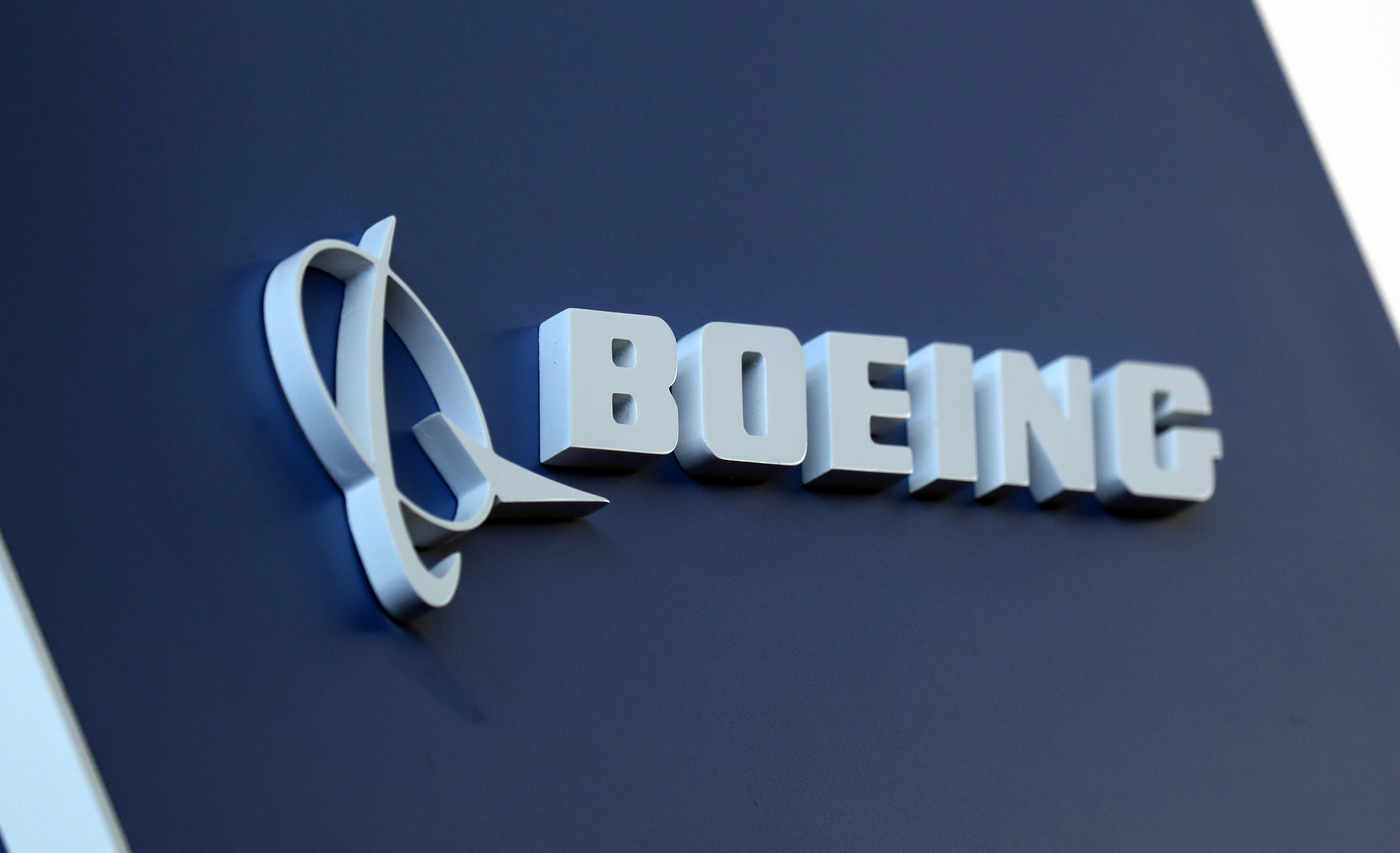 The aerospace giant’s 737 MAX scandal has not only hit the top and bottom lines. It has also exposed worrying cracks below the surface, from an obsession with margins to a weak board and management to supine investors. Without proper fixes, Boeing is on a dangerous course.

Boeing on July 24 reported a net loss of $2.9 billion for the second quarter of 2019, compared with a profit of $2.2 billion in the same period last year. At $5.21 a share, the loss was smaller than the $6.30 mean forecast by analysts, according to data from Refinitiv.

The results included an after-tax charge of $4.9 billion to cover customer compensation for disruption caused by the grounding of Boeing’s 737 MAX aircraft, which the company disclosed on July 18.