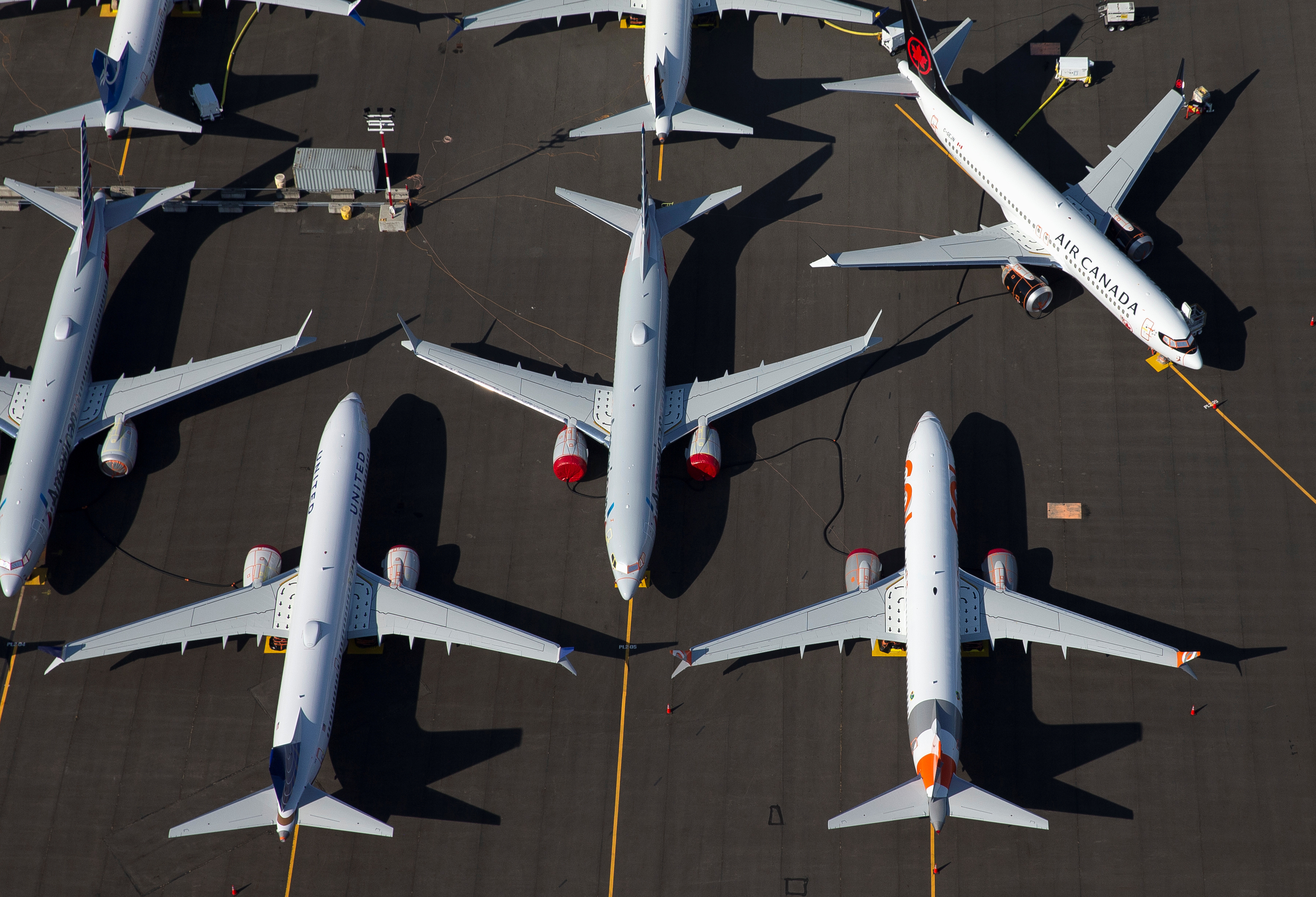 The aviation giant almost doubled the costs of the 737 MAX grounding to nearly $19 bln as new boss David Calhoun unveiled dismal results. Shares rallied. Investors may think some of the worst is past. But until the 737 MAX is airborne, its problems aren’t over.

Boeing 737 MAX aircraft are seen grounded at a storage area in an aerial photo at Boeing Field in Seattle, Washington, July 1, 2019.

The company took several charges related to the 737, which was grounded in March by the U.S. Federal Aviation Administration following two crashes that killed 346 people. Boeing said there will be an estimated $4 billion in abnormal production costs related to suspending and restarting production, which will primarily be expensed in 2020. In addition, it will take a $2.6 billion pre-tax charge for estimated customer concessions. Boeing also raised estimated production costs for the program by $2.6 billion to reflect revised production and delivery assumptions.

The firm’s new chief executive, David Calhoun, said to reporters on Jan. 22 that the firm will not suspend or cut the company’s dividend "unless something dramatic changes." He also said Boeing expects to resume 737 MAX production months before its expected mid-year return to service. The company said in December that it would halt production of the plane in January.