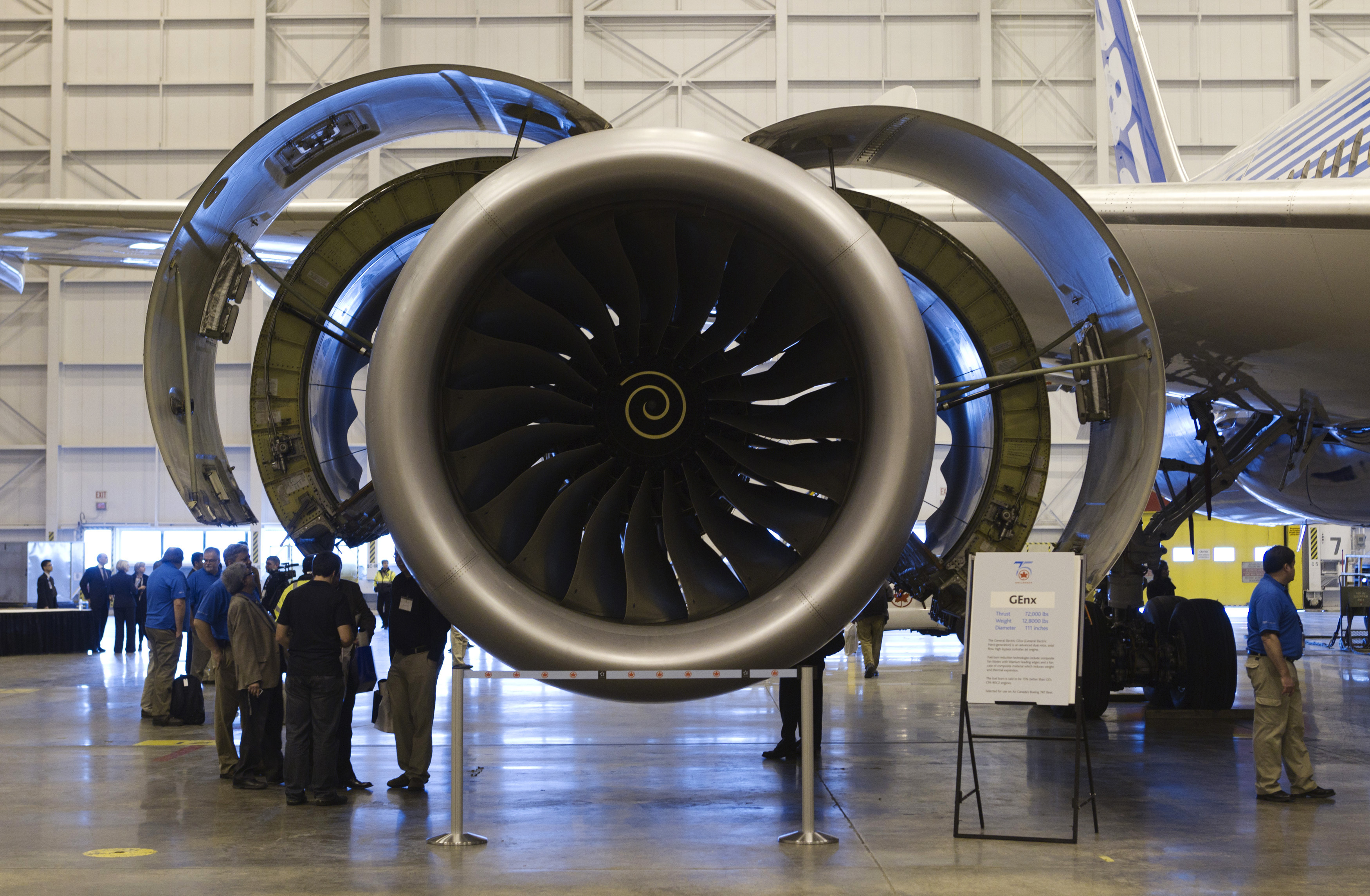 Boeing needs to push hard to keep defying gravity. A big dividend hike and fresh buybacks show the jumbo jet maker in high spirits after its shares nearly doubled this year. But investors should keep their feet on terra firma. Despite strong deliveries and a bumper order backlog, aerospace remains a cyclical business with some ominous structural clouds on the horizon.

It’s easy to understand the optimism. With production of Boeing’s new 787 Dreamliner ramping up, Boeing is entering the sweet spot of its product cycle. The company appears on track to ship more than 630 commercial aircraft this year, up from 375 planes in 2008. At the end of the third quarter, the company had a record $345 billion worth of aircraft on back order, or about seven and a half years of current production.

A string of better-than-expected results – plus the expectation that strong deliveries will continue – has pushed the stock price close to $140 per share, up from $75 per share in early January. Today Boeing trades on 18 times forward earnings, well ahead of aerospace peers and at the high end of Boeing’s own historical trading range.

Yet there are a few headwinds to consider. For one thing, Boeing’s goals for the Dreamliner look aggressive. The company will have to cut manufacturing costs much faster than it did on its 777 wide-body jet to meet its cash-flow target for the new airframe, according to UBS. And the 777 was a less complex aircraft.

Furthermore, there’s little to suggest that the industry has stopped being cyclical. Demand held up well during the financial crisis, but during the industry’s last big downswing, from 1999 to 2003, Boeing’s deliveries fell by more than half. They might fall again when interest rates rise.

Meanwhile, emerging-market upstarts are working on new narrow-body jets that could eventually compete with Boeing and Airbus for short and medium-haul flights. It may take years for Russian, Chinese or Brazilian rivals to gain credibility in the market, but the extra competition is bound to bite, eventually.

Investors may welcome Boeing’s bigger payout. But they shouldn’t assume the ride will be turbulence-free from here.

Boeing, the world’s biggest commercial aircraft maker, on Dec. 17 raised its quarterly dividend by about 50 percent and said its board had approved a new $10 billion stock buyback. The company said it planned to purchase the shares, equivalent to about 10 percent of its current market value, over the next two to three years.

The increased payouts to shareholders “reflect sustained, strong operational performance by our businesses, increasing cash flow, and our confidence in the future,” Boeing Chief Executive Jim McNerney said in a statement.