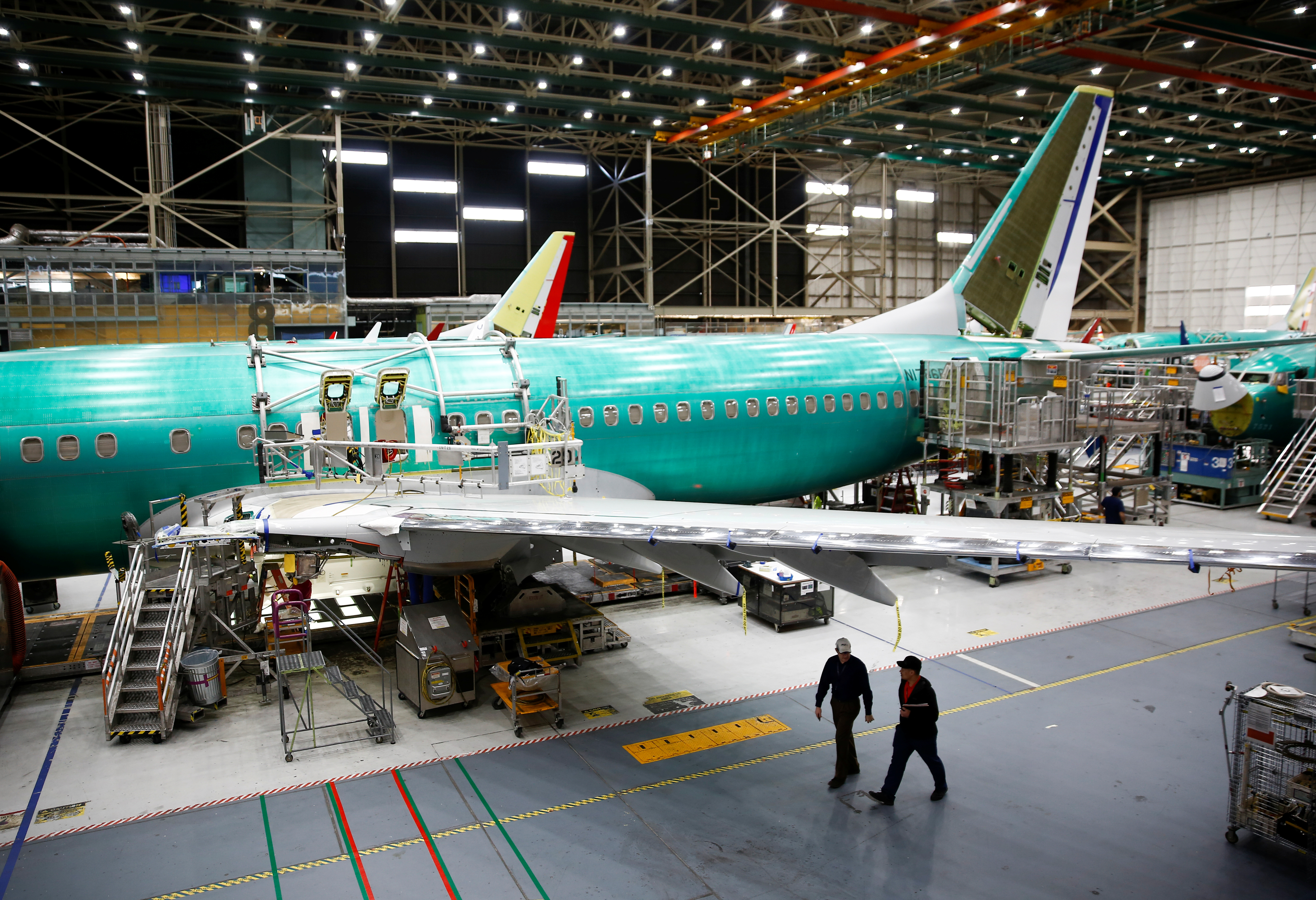 Airlines have turned stingy this year, ordering fewer planes from the $200 bln aerospace giant and 100 bln euro rival Airbus. Boeing already faces a long delay getting its grounded jet back in the air. A weakening aviation market is the last thing the company and its owners need.

Boeing on June 11 reported it had booked no new aircraft orders in May and had recorded a net total, after deducting cancellations, of 15 in the first five months of this year after the removal of 82 737 MAX orders as a result of contractual changes. The company delivered 30 airplanes in May, down from 68 in the same month of 2018.

European rival Airbus delivered 81 aircraft in May, up 59% from May last year. It booked an order for just one jet last month and a net total of minus 57 orders for the first five months of the year after 125 cancellations, the company said on June 6.

Boeing’s grounded 737 MAX aircraft will be back in the air by December, an official of the U.S. Federal Aviation Administration told Bloomberg on June 12. Ali Bahrami, the agency’s associate administrator for aviation safety, said that while the FAA is “under a lot of pressure,” the aircraft would be returned to service “when we believe it will be safe.”

The FAA on May 23 briefed foreign aviation regulators on steps it was taking to address the causes of 737 MAX crashes in Ethiopia in March and in Indonesia in October 2018, which claimed 346 lives. Boeing said on May 16 it had completed an update of the plane’s anti-stall software, which was triggered before those accidents.