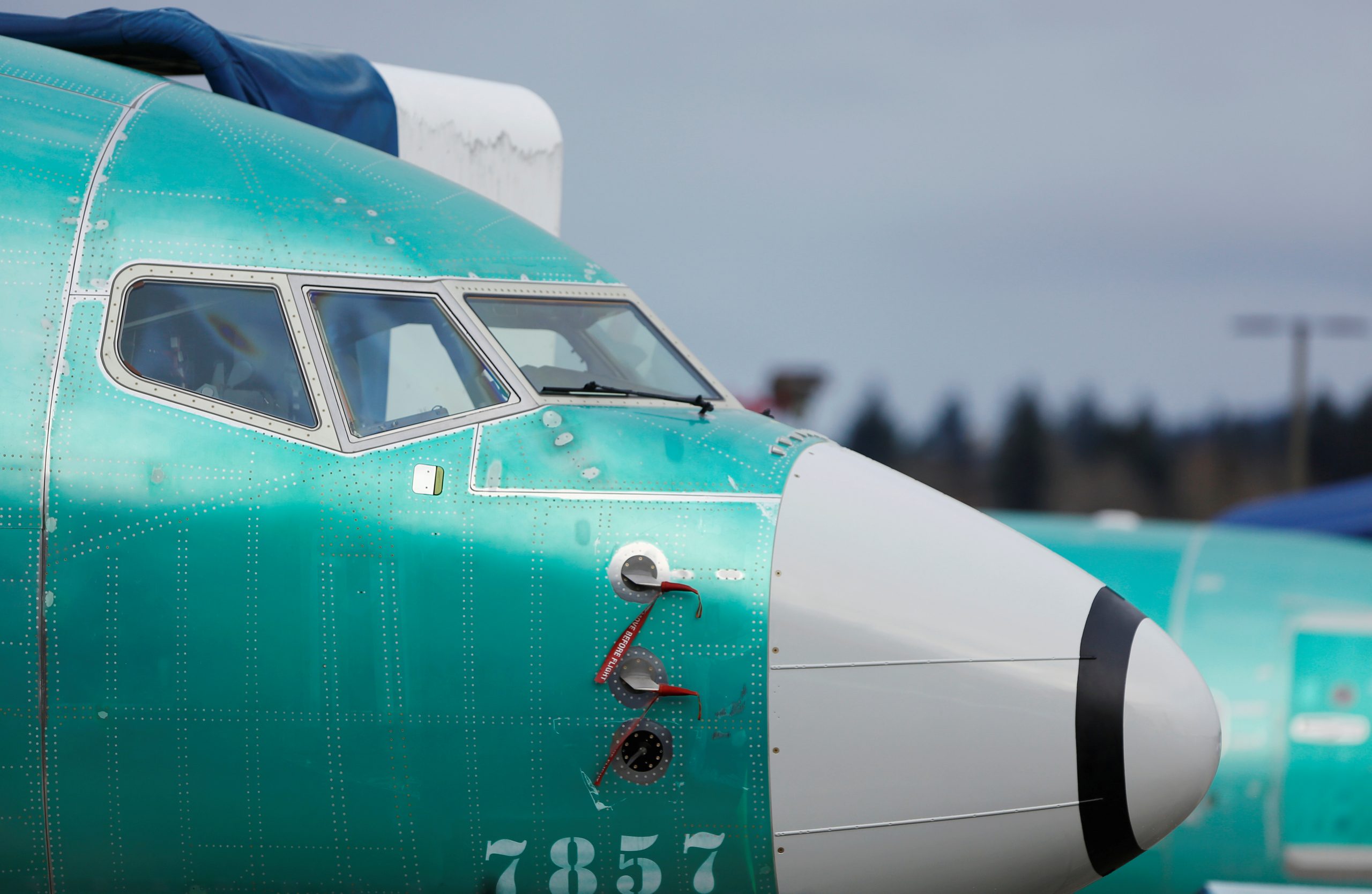 The U.S. plane maker is suspending production of its grounded 737 MAX jet. Its European rival is already working at full capacity, but Airbus-reliant airlines, including easyJet, are in a sweep spot. They can keep expanding, while a capacity squeeze pushes up fares and margins.

The nose of a Boeing 737 Max aircraft is pictured at a storage area at Boeing's 737 Max production facility in Renton, Washington, U.S. December 16, 2019.

Boeing said on Dec. 16 it would suspend 737 MAX production from January, deepening a crisis around the bestselling passenger jet after fatal crashes in Indonesia and Ethiopia. Boeing, which had already cut monthly production of the plane from 52 to 42, did not predict how long the shutdown would last.

The initial decision to recertify the grounded plane rests with the U.S Federal Aviation Administration, which confirmed on Dec. 11 that it would not be allowed back in the air this year.

Ryanair on Dec. 4 trimmed its passenger traffic forecast for 2020 to 156 million from 157 million due to delays in the 737 MAX’s return to service. Ryanair Chief Executive Michael O’Leary, who had initially expected 60 of the jets for next year’s summer, said on Dec. 10 that as few as 10 might be available.

Shares in arch Boeing rival Airbus gained 1.6% to 129.7 euros by 0913 GMT on Dec. 17. Renewed fears of a no-deal Brexit hit shares in European short-haul carriers. EasyJet was down 4%, while Ryanair and British Airways-owner ICAG were down 1.8% and 2% respectively.