Asleep at the controls 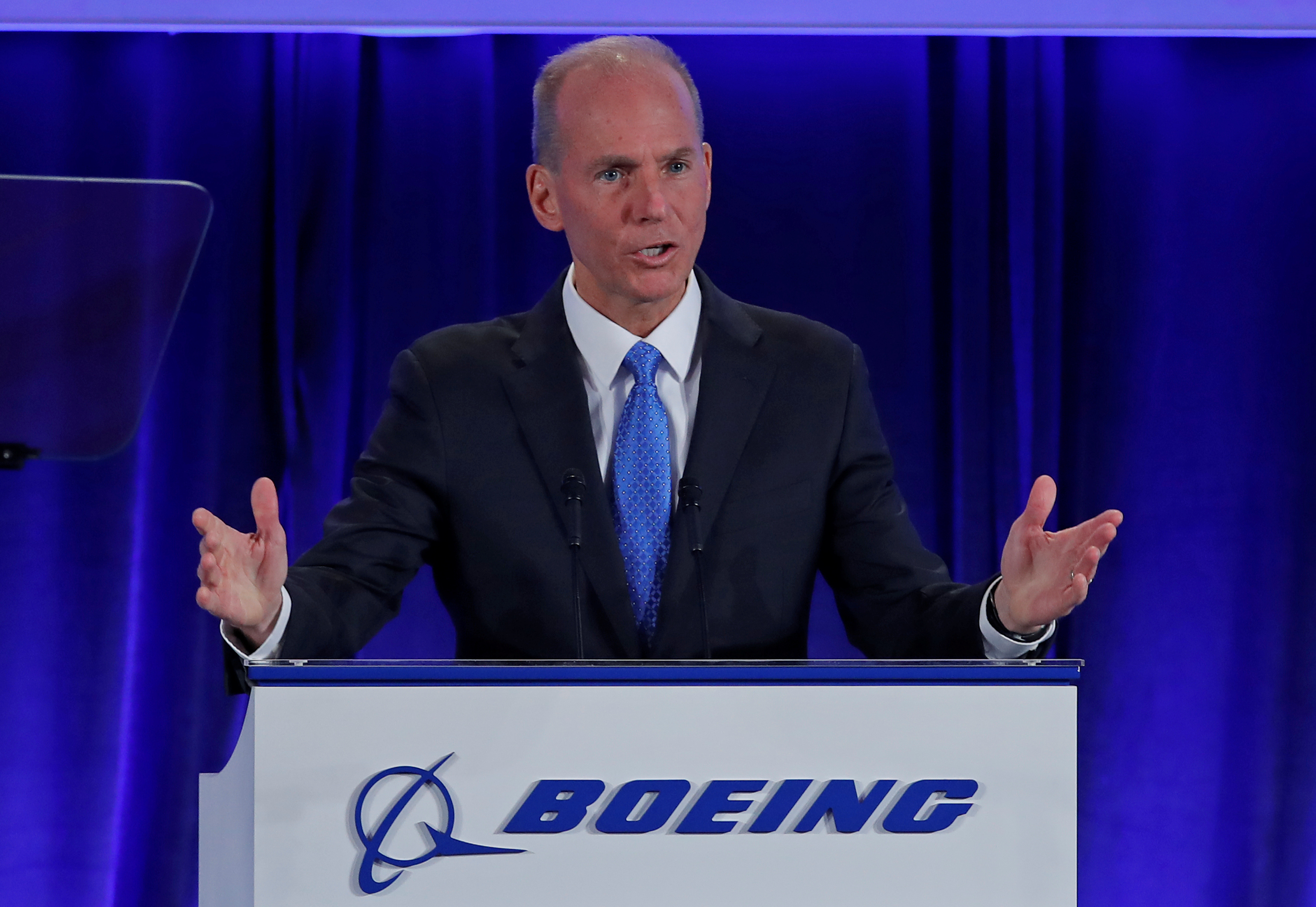 Investors rejected a fresh call for an independent chair of the $214 bln plane maker. Its boss, Dennis Muilenburg, has been slow to respond to the 737 MAX crisis, and resolving it is more than a full-time job. If owners won’t tighten oversight, regulators and politicians will.

A shareholder proposal calling on Boeing’s board to have an independent chair “whenever possible” was defeated at the company’s annual shareholder meeting on April 29. The motion was supported by 34 percent of shareholders casting votes, up from 25 percent at last year’s meeting.

Dennis Muilenburg, the company’s chairman and chief executive, told shareholders at the Chicago meeting that the company was committed to safety but did not provide any update on when it would present a software upgrade of its 737 MAX to the U.S. Federal Aviation Administration for approval.