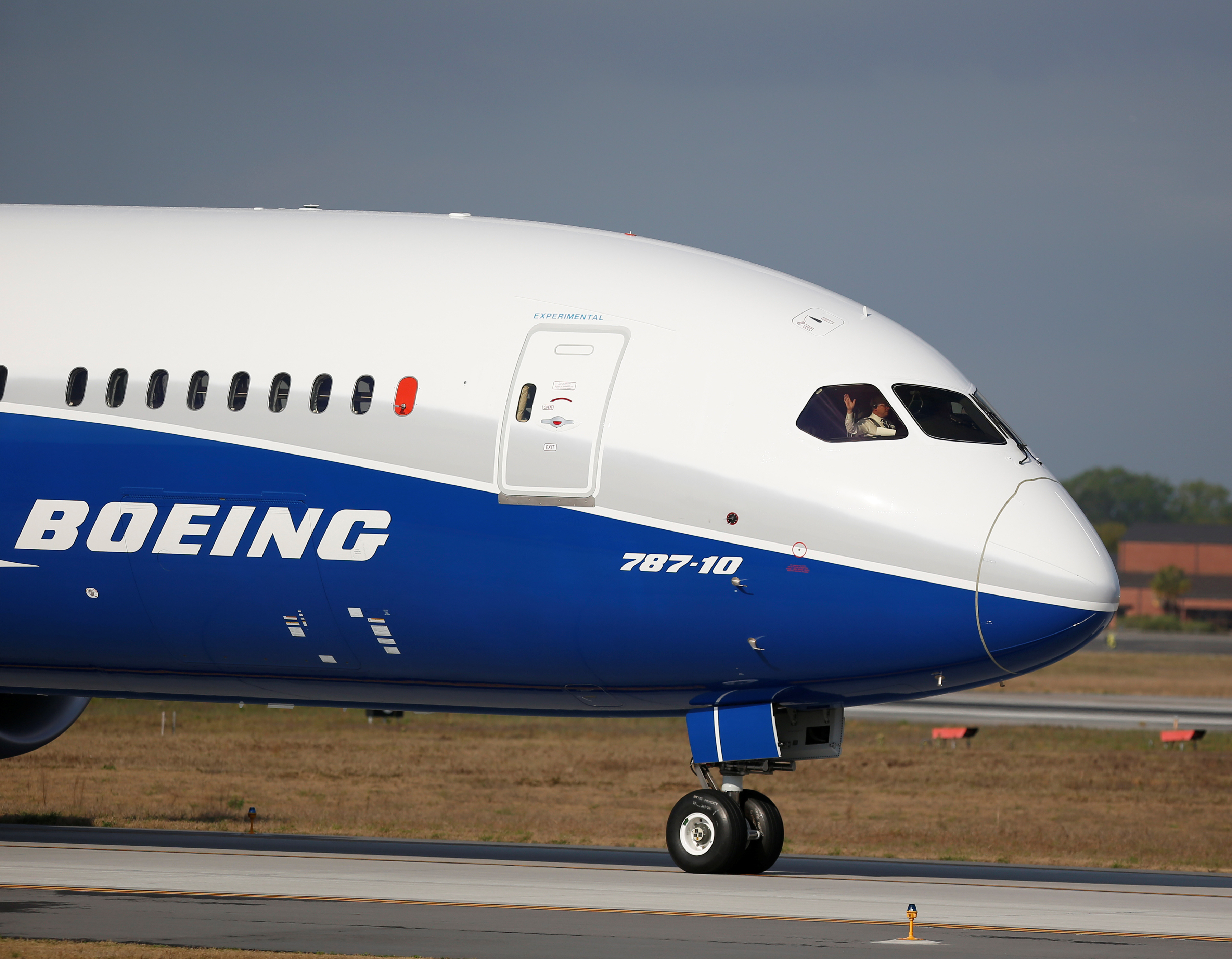 The $177 bln aerospace giant is in talks to acquire the $3.7 bln Brazilian jetmaker. It makes strategic sense, given rival Airbus’s deal with Bombardier. But Embraer’s government shareholder means the deal may come with a high premium and low returns.

A pilot waves to the crowd during the first flight ceremony of the new Boeing 787-10 Dreamliner at the Charleston International Airport in North Charleston, South Carolina, United States March 31, 2017.

Boeing is in talks with Brazilian rival aeroplane maker Embraer EMBR3.SA over a “potential combination,” the companies said on Dec. 21.

Any tie-up would require approval by the Brazilian government, which holds a “golden share” in Embraer, a formerly state-owned company. It would also require the approval of the two companies’ boards and Embraer shareholders.