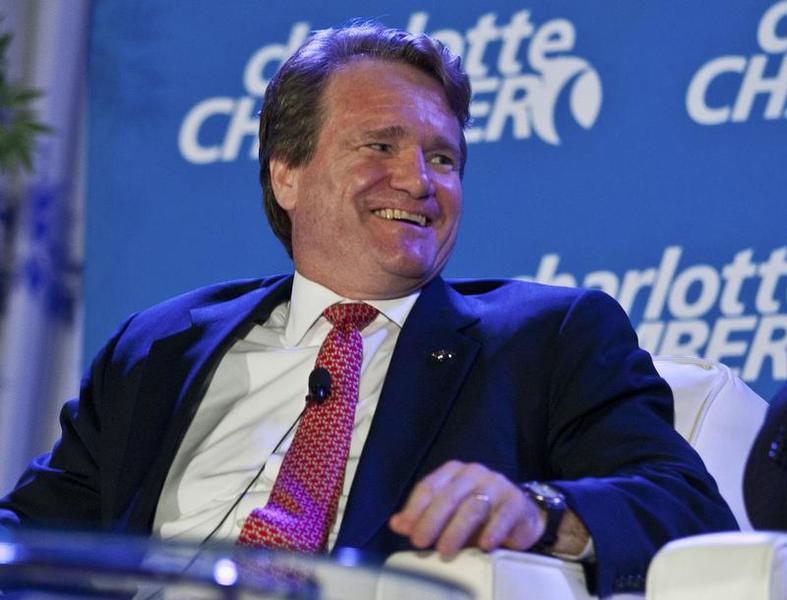 Bank of America has just delivered good governance a solid kick in the teeth. The mega-bank announced late Wednesday that its directors have voted to add the chairmanship to Brian Moynihan’s duties as chief executive. The move not only puts too much power in one person’s hands, it also reduces the position to little more than a perk to be granted or taken away, depending on performance.

That’s certainly how directors at U.S. banks treat it. In the past, about the only time a large financial institution would split the roles of chairman and chief executive was when the boss retired. He would hand over the CEO duties to his successor and remain chairman for a year or so.

The financial crisis changed that. Stripping the chief of the chairman’s title became a way to punish his poor performance without firing him. Washington Mutual and Wachovia each followed that path – before ousting the CEO anyway. And BofA took that route in 2009.

Those first two banks were soon subsumed into bigger firms. But BofA seemed to be more serious about keeping the chairman and chief executive roles separate – although Charles Holliday was never a particularly visible chairman. But it had been more than five years since former boss Ken Lewis was stripped of the chairman’s title – and more than four years since Moynihan became CEO.

Now the split looks like it was a sop to regulators and shareholders while the bank dealt with the mess Lewis left behind. Most of BofA’s legal difficulties have been resolved, allowing Moynihan to concentrate on trying to boost earnings – and the board to reward him with another title.

A separate chairman is not mere box-ticking governance. The position’s duties include overseeing executives, particularly the chief executive. Combining the offices creates an inherent conflict of interest that appointing an independent lead director can only partly overcome.

Holliday describes the change as the “next step in our governance responsibilities.” Shareholders would have been better served in this instance if the bank had just stood still.

Bank of America’s board of directors has voted to give Chief Executive Brian Moynihan the additional title of chairman, the bank announced on Oct. 1. He succeeds current Chairman Charles Holliday. Jack Bovender, the former chairman and chief executive of HCA, has been on the board since August 2012 and will become lead independent director.

Bank of America’s board of directors has voted to give Chief Executive Brian Moynihan the additional title of chairman, the bank announced on Oct. 1. He succeeds current Chairman Charles Holliday. Jack Bovender, the former chairman and chief executive of HCA, has been on the board since August 2012 and will become lead independent director.