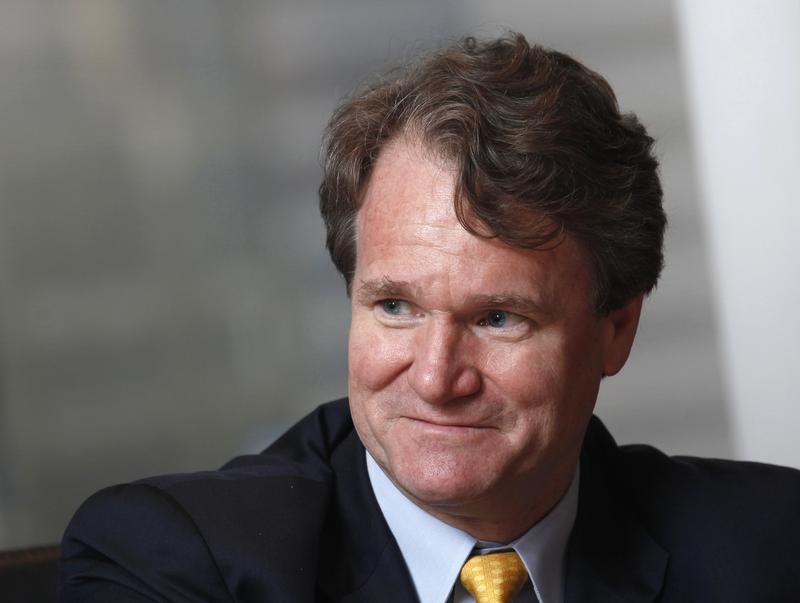 As last year’s best-performing big-bank stock, the U.S. lender now trades at a respectable multiple of book value. U.S. tax cuts only partly justify that. Boss Brian Moynihan needs to boost earnings by almost half for Bank of America to deserve its elevated status.

Bank of America on Jan. 17 reported fourth-quarter earnings available to shareholders of $2.4 billion, or 20 cents a share.

That included a $2.9 billion tax charge, related primarily to a change in the value of deferred tax assets – effectively, credits against future tax bills. BofA had warned just before Christmas that it may take a $3 billion charge as a result of changes to the U.S. tax regime.

Excluding that hit, BofA would have earned $5.3 billion, or 47 cents a share, beating the consensus estimate of sell-side analysts of 44 cents a share. Adjusted annualized return on equity was 7.8 percent.

Adjusted revenue of $21.4 billion was 7 percent higher than the same period in 2016 but just missed the consensus estimate of $21.5 billion.