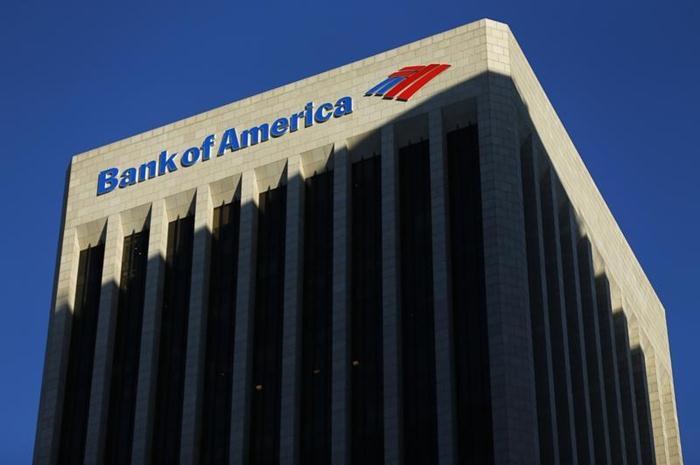 A U.S. appeals court tossed out a $1.3 bln verdict over dodgy loans sold to Fannie and Freddie. Like recent reversals of traders’ convictions, the case suggests greed and a little lying on Wall Street may not be unlawful. Those looking for accountability will be disappointed.

The Bank of America building in Los Angeles, California October 29, 2014.

The U.S. Court of Appeals in New York on May 23 overturned a $1.3 billion jury verdict against Bank of America for allegedly defrauding Fannie Mae and Freddie Mac by selling the government-sponsored mortgage-finance giants toxic loans.

The court ruled that Justice Department prosecutors had failed to prove fraud in connection with a mortgage program called “Hustle” run by the former Countrywide Financial, which BofA acquired in July 2008.

Writing for the court, Judge Richard Wesley said the evidence at most showed that Countrywide breached contracts to sell Fannie and Freddie loans of a specified quality, but there was no proof that it intended to deceive the buyers when those contracts were executed.

As a result, he said, “the trial evidence fails to demonstrate the contemporaneous fraudulent intent necessary to prove a scheme to defraud through contractual promises.”