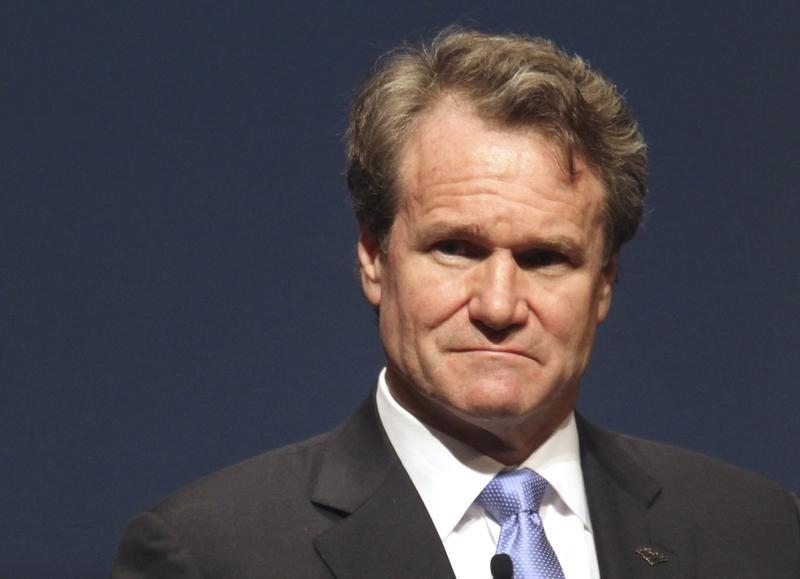 The bank is finally giving owners a say on last year’s addition of the chairman’s job to CEO Moynihan’s duties. The board claims it’s responding to investor demands. But the move comes after months of criticism and conveniently too late for a vote at this week’s annual meeting.

Bank of America’s board announced that it has decided to allow shareholders to vote on its decision last October to grant Chief Executive Brian Moynihan the additional title of chairman.

In a letter to shareholders on May 4, Moynihan and lead independent director Jack Bovender said directors made the decision “to be responsive to what we have heard” from investors since making the announcement. However, the “vote will occur no later than our 2016 annual meeting of stockholders,” the letter said.

Shareholder advisory firms Institutional Shareholder Services and Glass Lewis had criticized the board for changing the bank’s bylaws without stockholder approval so that it could give Moynihan the additional title. Both firms recommended voting against one or more of the directors chiefly responsible for the decision.

The bank’s 2015 annual meeting of stockholders is on May 6.