An incentive to succeed 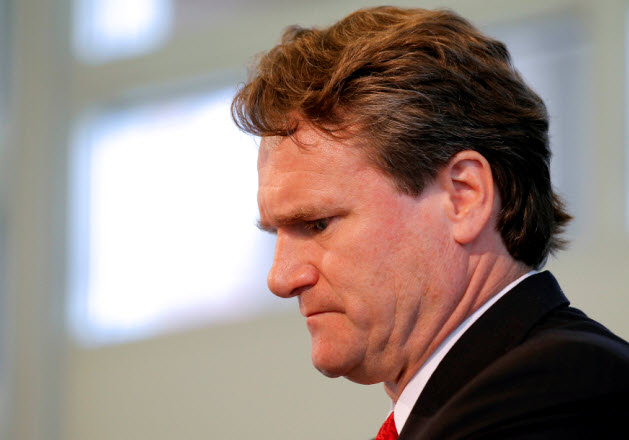 He landed one of the biggest raises among peers despite the lender’s many lingering problems. Even so, return on assets and the share price soared. BofA also requires specific financial targets be met for the CEO to be paid in full. In this regard, the bank is an industry leader.