FIRREA in the hole 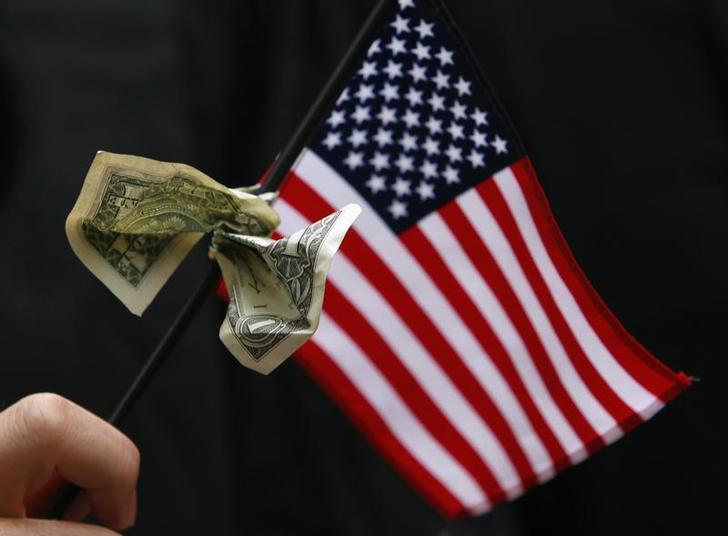 Regulators are using the obscure law with longer deadlines to extract hefty penalties, including a record $16.7 bln from BofA. Even Countrywide’s Angelo Mozilo seems in their grasp. Aggrieved investors may be appreciative but it’s a dubious way to make up for a missed crackdown.

A student graduating from Harvard's Business School holds a U.S. flag with a dollar bill

Bank of America on Aug. 21 agreed to a $16.7 billion settlement with U.S. regulators over charges that it misled investors into buying dodgy mortgage-backed securities.

The settlement calls for the second-largest U.S. bank to pay a $9.7 billion cash penalty and provide about $7 billion of relief to borrowers.

The deal with the Department of Justice and several regulators and state attorneys general is also expected to resolve most of the Charlotte, North Carolina-based bank’s remaining liabilities linked to its purchases of Countrywide Financial, once the nation’s largest mortgage lender, and Merrill Lynch.

Meanwhile, the U.S. attorney’s office in Los Angeles is preparing a lawsuit against Angelo Mozilo, the former chief executive of Countrywide, and up to 10 other employees, according to Bloomberg.

Both cases are largely based on the Financial Institutions Reform, Recovery and Enforcement Act (FIRREA), a 1989 civil law that covers any misdeeds affecting banks. Its exceptionally long 10-year statute of limitations has allowed federal prosecutors to pursue wrongdoers even after the typical five-year deadline for such cases has expired.