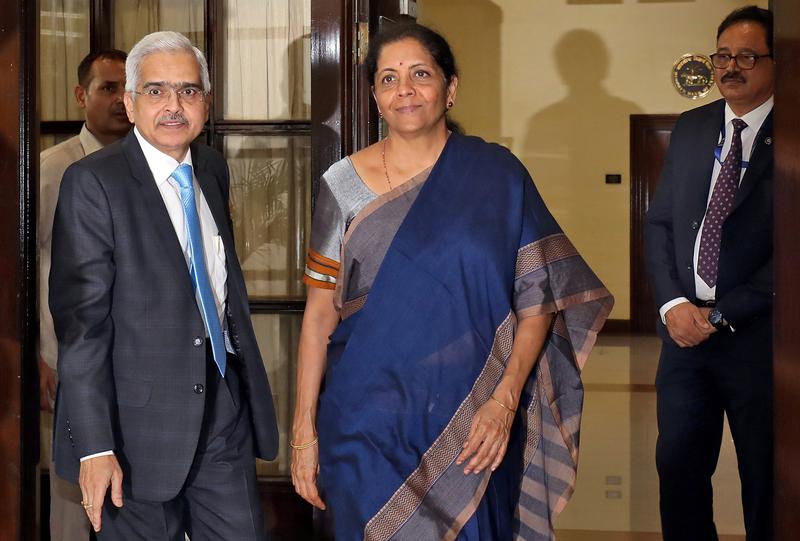 New Delhi is making the most of a sharp slowdown, cutting corporate taxes from 30% to 22%. Companies can use savings to repay debt, invest, cut prices or pay bonuses. The faster benefits are shared with consumers, the sooner they will spread badly-needed economic cheer.

India’s Finance Minister Nirmala Sitharaman on Sept. 20 announced a cut in the corporate tax rate from 30% to 22% for all companies.

Separately, any new manufacturing company incorporated in the country after Oct. 1 will have the option to pay 15%.

A government panel recommended a cut to 25% for all companies as part of a major overhaul of the decades-old tax code, an official told Reuters in August.

Earlier in the year, the rate was cut to 25% for companies with sales of up to 4 billion rupees ($56 million).

India’s benchmark stock index rose around 5% in midday trade on the news.