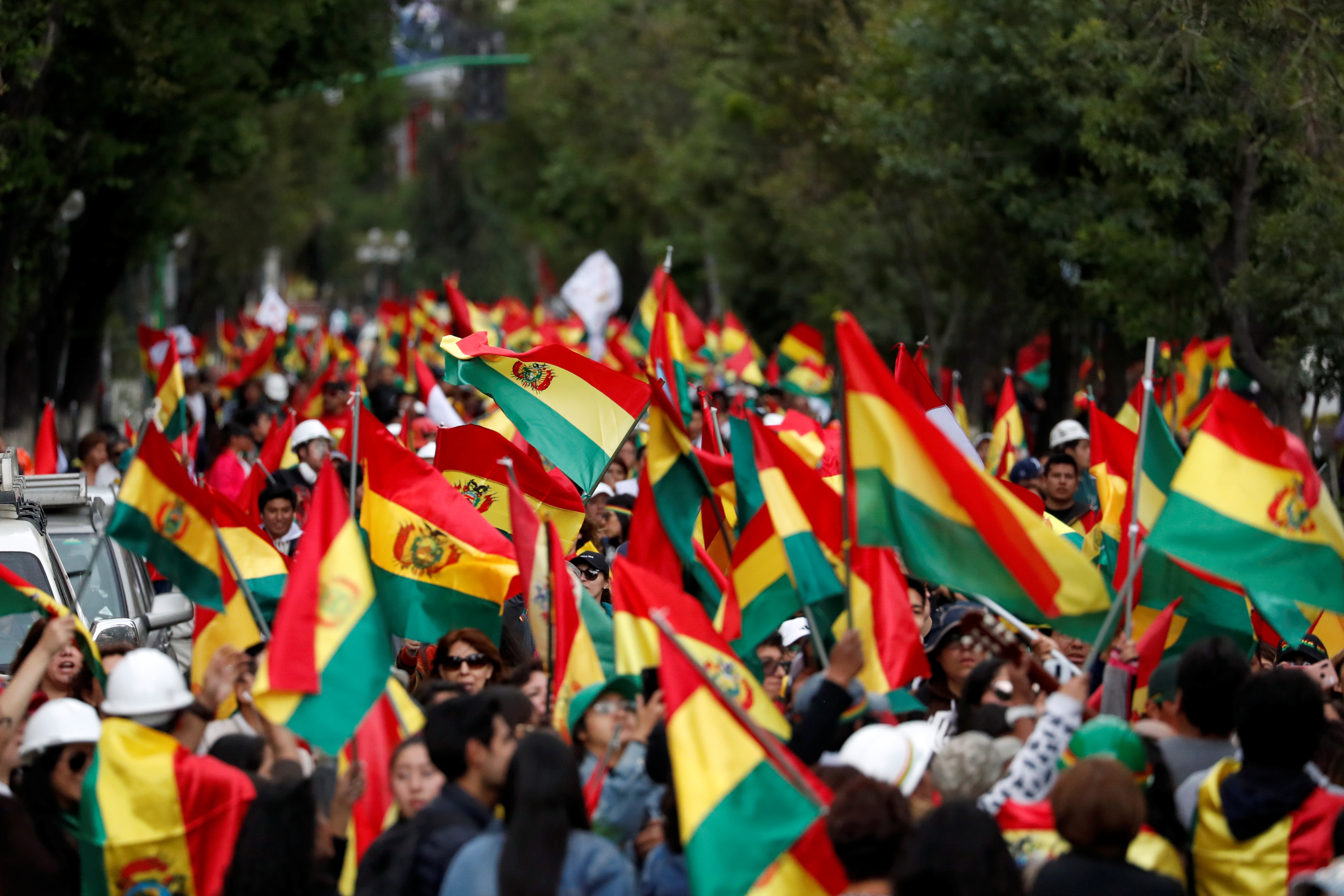 Evo Morales stepped aside after weeks of protests over vote-rigging claims. Growing the country’s middle class helped him score three terms. But with democratic norms under threat, that same precarious class may have stopped him from getting a fourth.

Evo Morales, Bolivia’s president since 2006, resigned on Nov. 10 under pressure from the military. He said he was stepping down to quell violent protests that followed a disputed presidential election on Oct. 20. Vice President Alvaro Garcia Linera resigned the same day.

The Organization of American States (OAS) said it could not certify the accuracy of the election and noted "clear manipulation" of the voting process. The OAS also said it was statistically unlikely that Morales had secured the more than 10-percentage-point lead he claimed over his closest opponent, Carlos Mesa.

Bolivian law says that the head of the Senate should take over provisionally when both the president and vice president step down, but Senate President Adriana Salvatierra also resigned on Nov. 10.