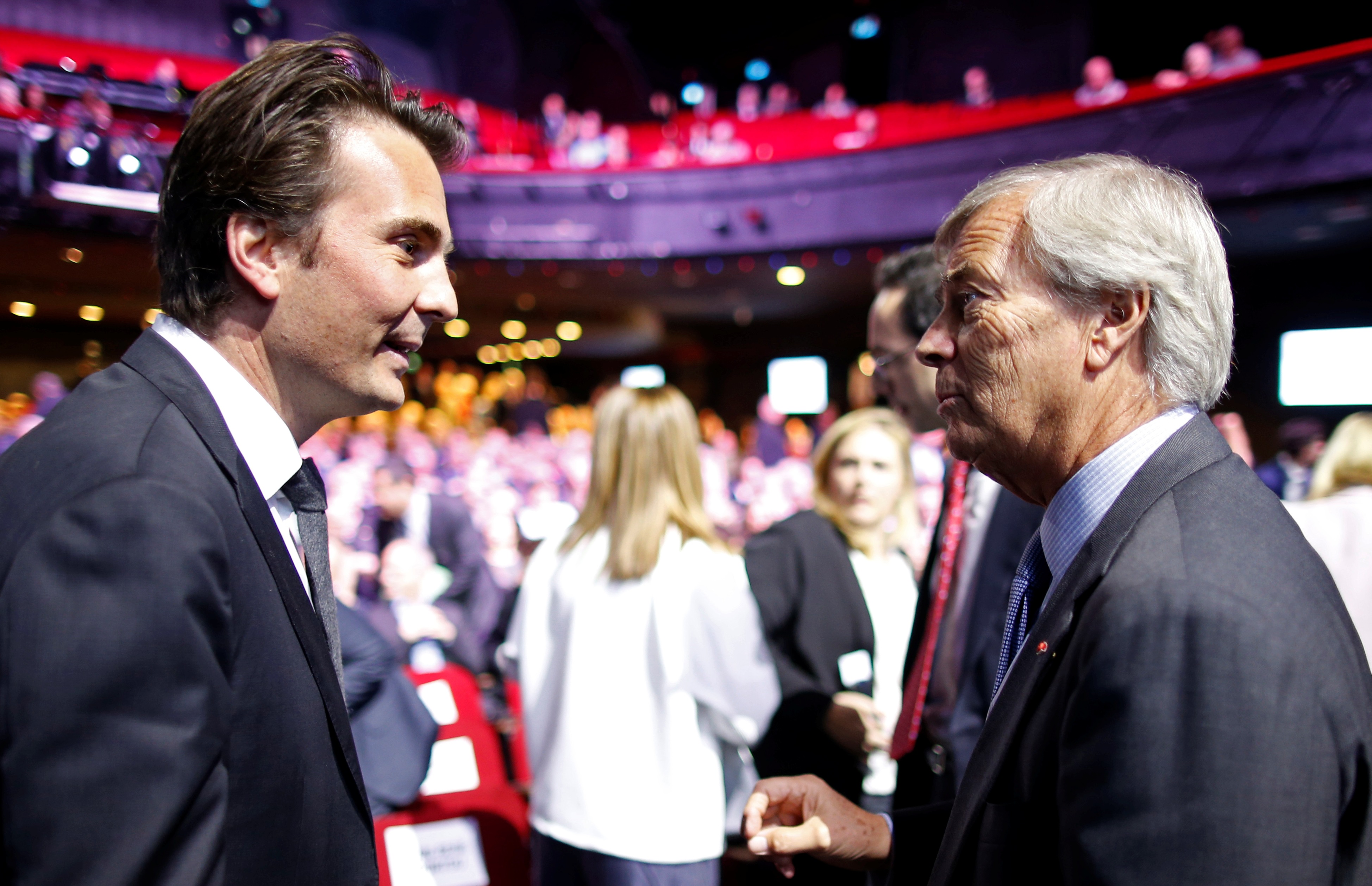 Vincent Bolloré’s Vivendi is buying ad group Havas, run by his son Yannick. The younger Bolloré says it may create at least 390 mln euros of value, justifying the premium. That’s dubious: the premium is arguably bigger than he claims, and the return on investment still looks low.

Yannick Bolloré, chief executive of Havas, on June 22 said the merger between the French ad agency and media group Vivendi would create at least 390 million euros in value. He said this was the equivalent of the premium paid by shareholders of Vivendi, and that two more weeks were needed to close the deal, Reuters reported.

Vivendi said that if the acquisition is completed, it will launch a simplified public tender offer for the remaining Havas shares at the same price.