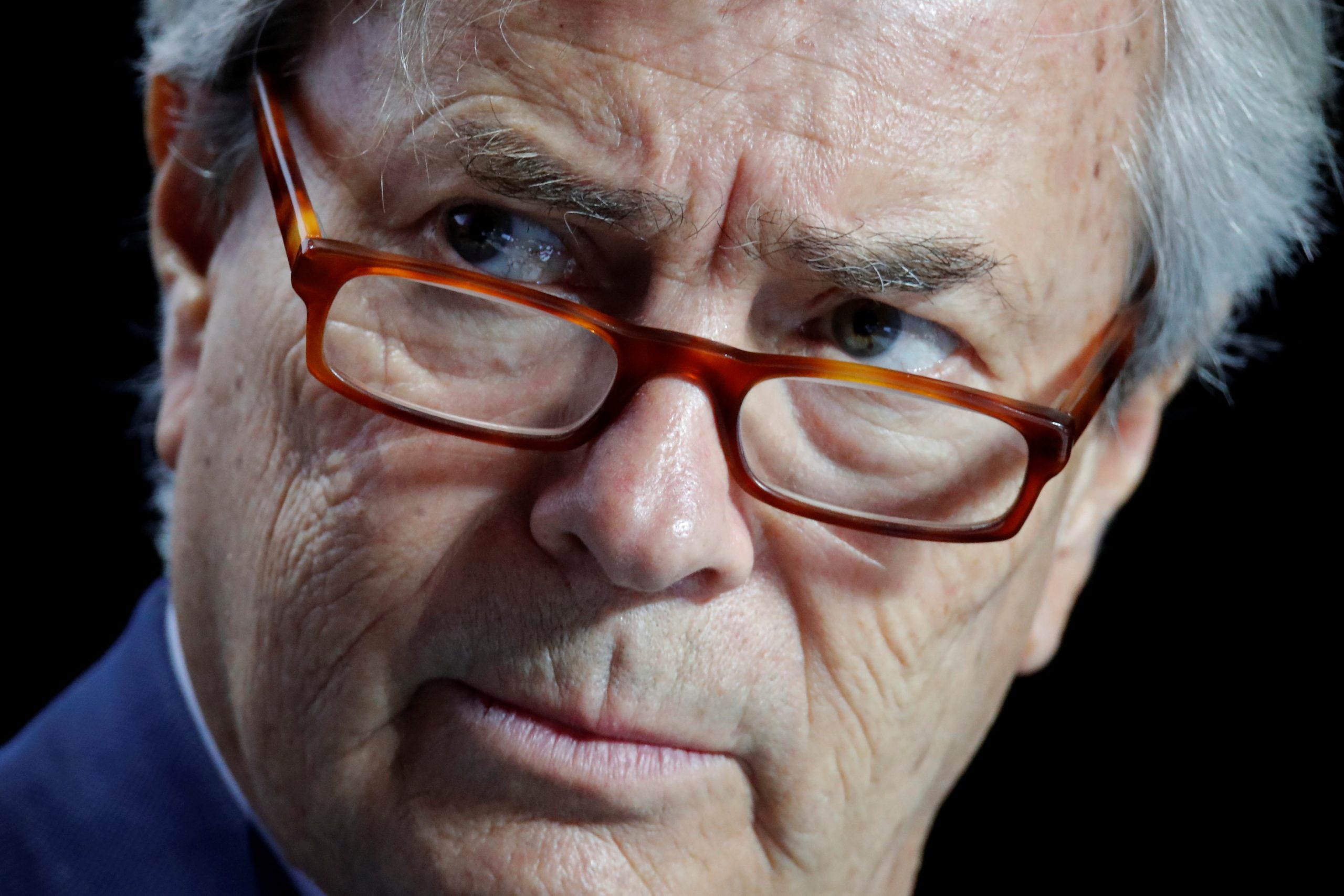 Vivendi, controlled by corporate raider Vincent Bolloré, has taken an 11% stake in the besieged French media company. That may help boss Arnaud Lagardere fend off hedge fund Amber Capital. The reward could be the chance to snap up the group’s prize publishing arm for himself.

Vincent Bollore, Chairman of the Supervisory Board of media group Vivendi, attends the company's shareholders meeting in Paris, France, April 19, 2018.

Vivendi said on April 21 that it had bought a 10.6% stake in Paris-listed media group Lagardere.

In a statement, Vivendi said the acquisition represented “a long-term financial investment reflecting Vivendi’s confidence in the future prospects of the French group which enjoys international leadership positions in its businesses and which, like many others, is experiencing difficult times at the moment”.

Lagardere boss Arnaud Lagardere is currently fighting activist fund Amber Capital which has called for shareholders to oust the supervisory board at an annual meeting in May. Amber, who has repeatedly criticised Lagardere’s governance, said the move is needed to force a strategic rethink following what it said were years of share underperformance compared to peers.